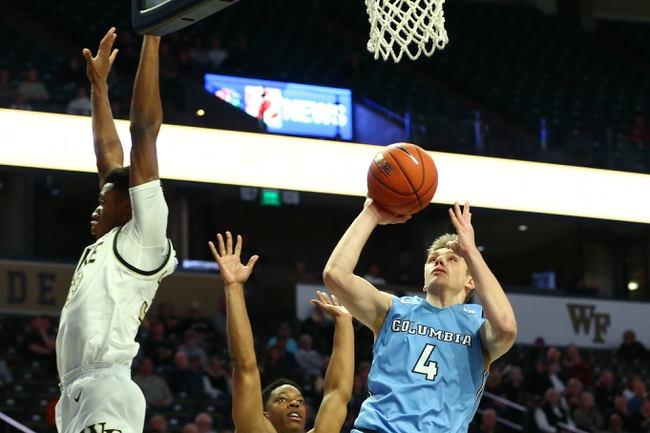 Both of these teams look like complete garbage at the moment, and they're a combined 14-25-2 ATS on the season, so they don't provide much value in the betting market either. The Dartmouth Big Green should have the edge at home, but they're losing their last five games by an average of 10.8 points while shooting 40.6 percent from the field, so I can't lay chalk with them. The Dartmouth Big Green are also 1-4 ATS at home. It's the Lions and the points or pass for me. 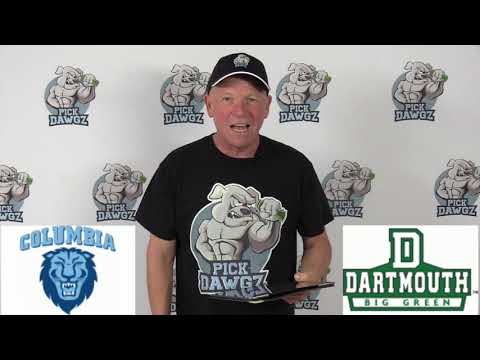