The Akron Zips have been the better team this season and have had no trouble winning on the road where they're also 7-1 ATS. However, the Central Michigan Chippewas have won 11 of their 13 home games, have covered six of those 10 games and win at home by an average of 18.2 points while shooting 46.6 percent from the field and 39 percent from three. Akron should be favored, but we're getting a couple of buckets with a team that's very good at home. I'll take it. 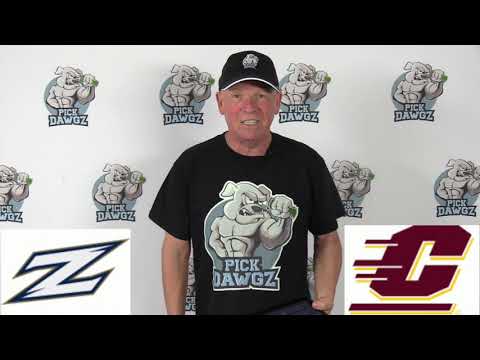