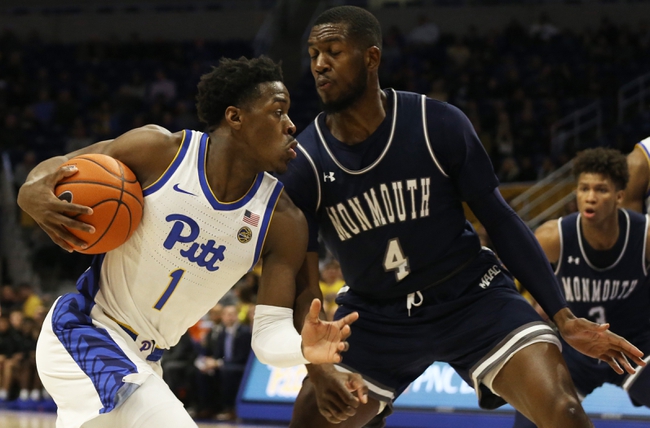 The Monmouth Hawks (13-10, CONF 7-5)  and Canisius Golden Griffins (9-5, 4-9)  face off on Friday night in a MAAC showdown at Koessler Athletic Center. These two squads faced off in early January with the Hawks coming out ahead 84-65.

Monmouth is currently sitting three games above .500, but they have lost two straight games. The Hawks were favorites against Saint Peter’s and Fairfield, but they couldn’t get the job done. On the season Monmouth is averaging 70.0 points per game, but on the road, the offense isn’t as strong averaging only 65.4 points and shooting  38.7 percent from the field.

Deion Hammond is averaging 16.6 points per game, and in the last game even though the Hawks couldn't get the job done as a team, he put up 30 points.

For Canisius, they are a completely different team at home compared to on the road. At home this season the Golden Griffins are 6-3 compared to the 2-11 away from home.

The Griffins come into this game having lost five of six games overall, and the offense has been a big issue. Each of the last three games Canisius haven’t scored more than 66 points, and even though the defense hasn’t given up more than 69, they haven’t found a way to win.

In the Golden Griffins last game, they had four players score at least 10 points, but the rest of the team didn’t give them much production.

Canisius is 0-6 ATS as a favorite this season. Canisius is 4-2 ATS in the last three seasons against Monmouth.

The Hawks offense has been better heading into this game averaging 73.8 points over the last five, and that offense will be the difference. This is going to be another game where the Golden Griffins don’t get over that 66 point mark.

Look for the Hawks to get the job done on the road. 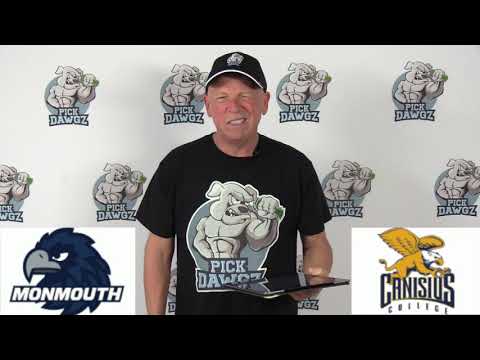