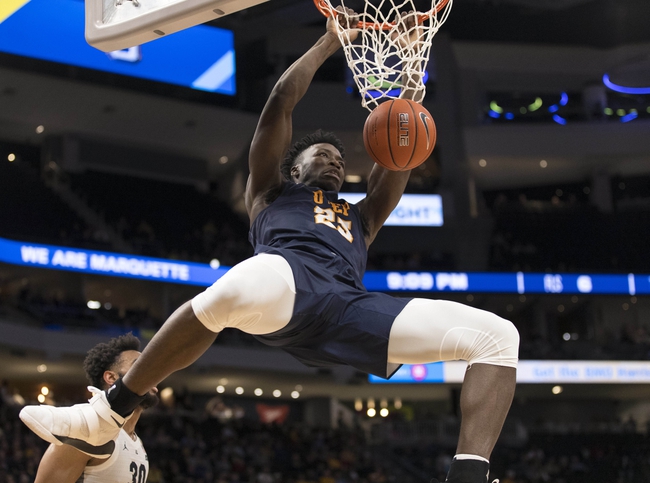 The Trends aren’t favorable for WKU but their play on the court has been and I look for the Hilltoppers to keep their momentum going.