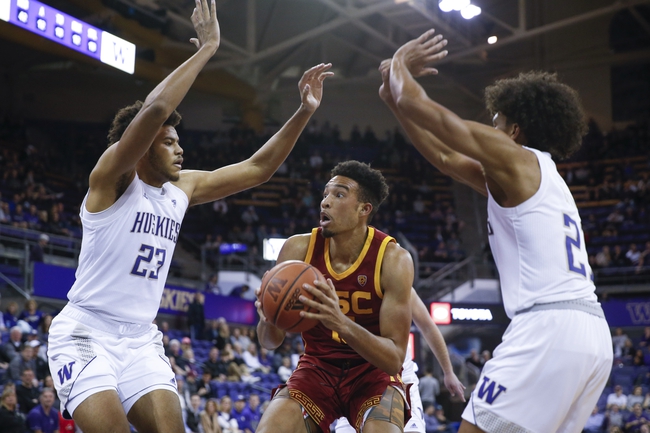 It has been a bad rough patch for Washington Huskies basketball, as after a 12-6 start with a 2-3 conference record, the Huskies have dropped their last six games, all in conference play. Their most recent loss was to their cross-state rival Washington State Cougars by the final score of 79-67 on the road. USC has also struggled recently, as the Trojans have now lost three in a row in PAC-12 play. Their most recent loss was a 66-64 nailbiter on the road against Arizona State. USC still has a shot at making the NCAA tournament, but they need to snap out of their recent funk before it is too late.

Washington, despite their heavy slump, still owns a +5 scoring differential on the season. Washington scores 70.5 points per game on 44.7% FG shooting. The Huskies allow 65.5 points to the opposition, which is above average in the conference and the country. Washington also earns 35.1 rebounds, 12.6 assists, 6.3 blocks, and 7.2 steals per game.

USC owns a +4.4 scoring differential on the season so far, which is .6 less than Washington. USC had struggled to defend in their losses to Colorado and Arizona, but once they tightened up on D against Arizona State, their offense struggled. On the season so far, USC scores 72.3 points per game on 44.1% FG shooting. USC allows 67.9 points per game to the opposition. USC also earns 38.8 rebounds, 14.6 assists, 5.4 blocks, and 6.5 steals per game this season.

There is no doubt that USC has been seriously slumping in recent games, but I still think this team is very talented. Washington has imploded, so I do not see them pulling out a really tough road game at USC. I will take USC and lay the four points. 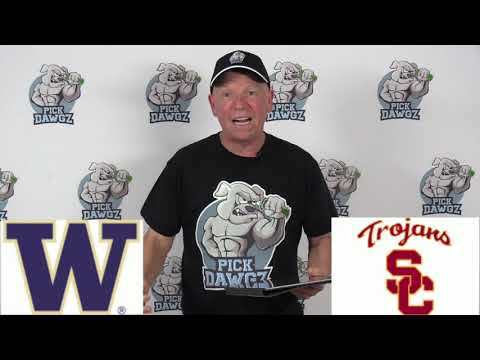