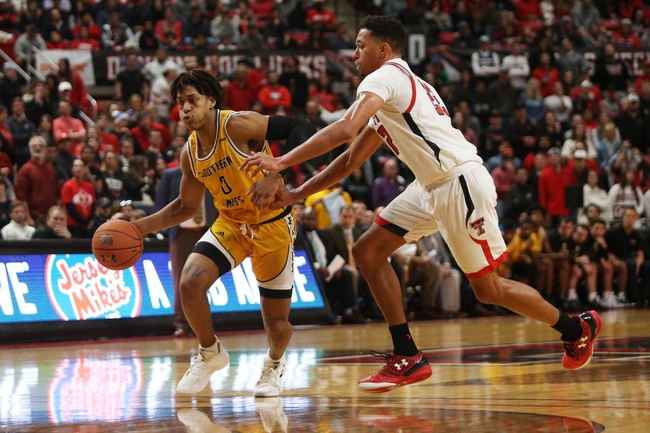 The Florida Atlantic Owls have fallen off a cliff the last couple of weeks, and they're losing on the road by an average of 7.1 points while shooting just 39.6 percent from the field. The Southern Miss Golden Eagles have obvious issues of their own, but they play their best basketball at home where they shoot 46 percent from the field and win by an average of one point. In a pick em game, give me Southern Miss at home.