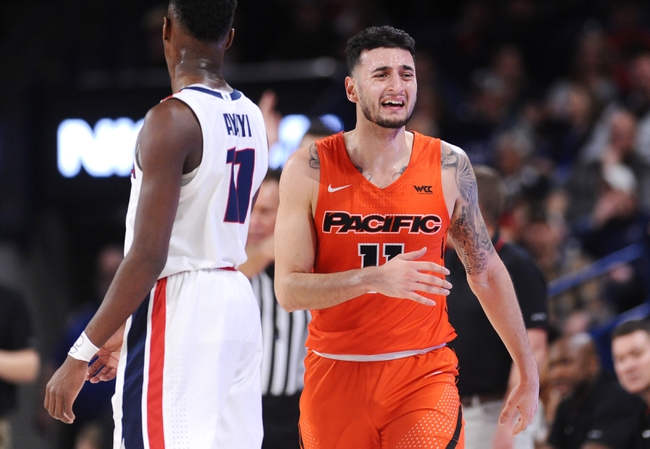 The Pacific Tigers are 19-8 this season and they are 6-4 in their last 10 games. Pacific is 13-3 at home this season and they are 10-15 against the spread overall. The Tigers are averaging 70 points per game and are shooting 45.1 percent from the floor while defensively they are allowing 64.4 points and their opponents are shooting 40.8 percent. Jahlil Tripp leads Pacific averaging 15.2 points and 8.8 rebounds per game. Justin Moore is averaging 9.2 points, Gary Chivichyan is averaging 8.1 points, and Daniss Jenkins is averaging 6.7 points. Pacific won their first meeting against Portland by 10 points.

This is a just a ton of points and it isn’t like Pacific is setting the world on fire against the spread so will take the bundle of point sand Portland.