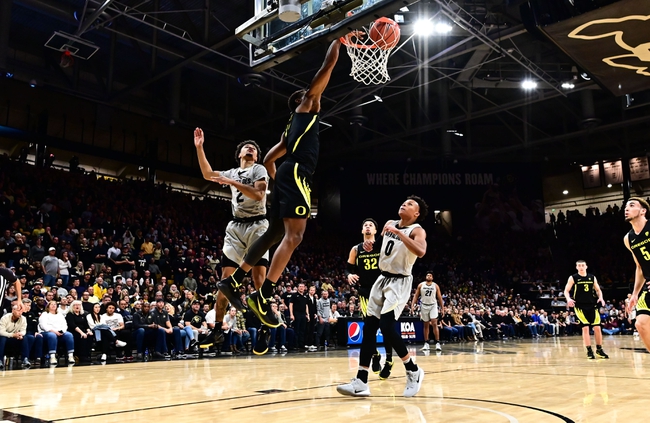 Colorado has enjoyed the lighter than usual competition in the PAC-12 so far this season, as the Buffaloes have established an impressive record and resume, and they are ranked #16 in the country. Colorado is currently on a three-game win streak, and their most recent win was over Stanford at home, 81-74. Oregon has also had success this season, but have struggled recently in the PAC-12. The Ducks are still ranked #17 in the country but have lost their last two games to Stanford and Oregon State both on the road. This is a crucial game for both teams, as this would be a big win for either of these programs. 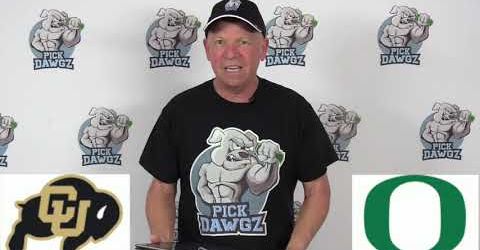 Colorado has boasted a +9.9 scoring differential so far this season. The Buffaloes’ main concern heading into this season was offensive efficiency, but it seems that Colorado has found its stroke offensively recently. Colorado scores 72.5 points per game on 44.3% FG shooting. Colorado gives up 62.6 points per game to the opposition, which is a very impressive statistic for them. Colorado also earns 37.2 rebounds, 13.9 assists, 3.1 blocks, and 6.3 steals per game.

Oregon owns a +7.3 scoring differential so far this season, which is certainly a positive statistic for their program. Oregon scores 75.8 points per game, but their offense has taken a hit in their last two games, only scoring 60 and 53 points respectively. Oregon allows 67.5 points per game to the opposition, which is above average in the conference. Oregon also earns 36.0 rebounds, 14.3 assists, 3.0 blocks, and 7.9 steals per game.

I have always seen Colorado as pretenders rather than contenders this season, as although they have a great record, I just am not 100% on board with their style of play. I think Oregon on the road is a very tall task for any team, and I like the Ducks to get out of their funk and win this game by a decent margin.