The Northern Colorado Bears (15-8, 8-4 CONF) and the Northern Arizona Lumberjacks (13-9, 7-6 CONF) will meet on Thursday, February 13th for a Big Sky matchup at the J. Lawrence Walkup Skydome in Flagstaff, AZ. The game will be played at 10:00 PM eastern time.

These two teams are very similar, as their statistics are almost the same in a lot of categories. I think that having the home-court advantage may be able to propel Northern Arizona to a win in this game, so I will take Northern Arizona +2.5. 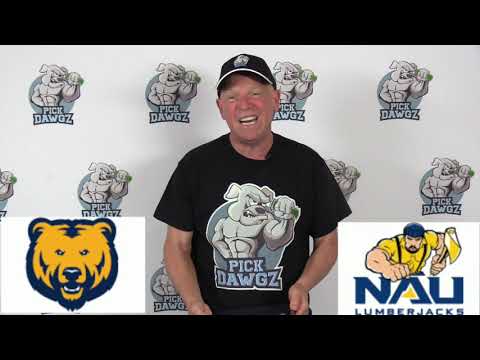