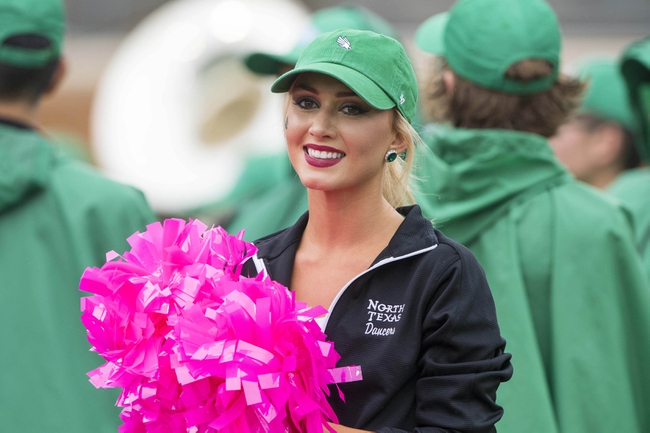 North Texas is just rolling and while I like what Charlotte has done at home, on the road they have been less than inspiring. 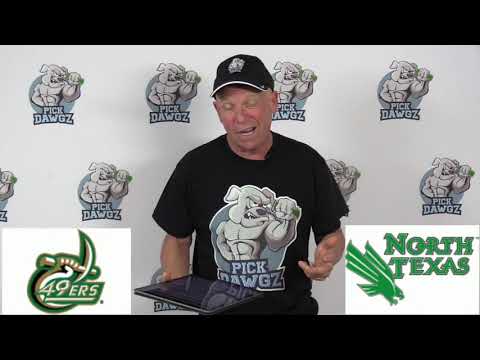