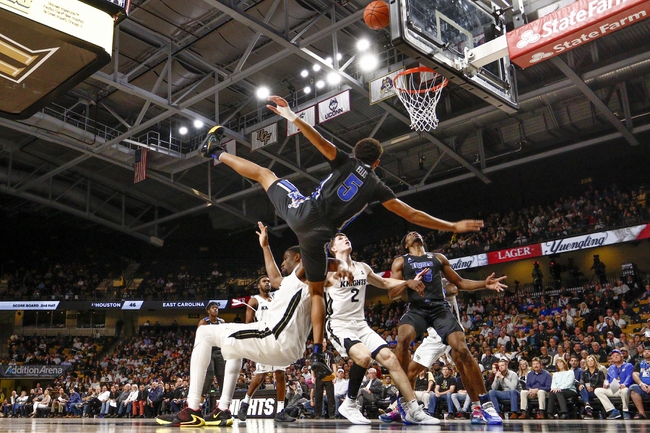 Where to Watch: ESPN + Stream College Basketball all season on ESPN+. Sign up now!

The Louisiana Tech Bulldogs are 17-7 this season and have lost their last two games though both were on the road. La Tech is 11-1 at home this season and 11-11 against the spread overall. The Bulldogs are averaging 74.5 points per game and are shooting 46.5 percent from the floor while defensively they are allowing 62.6 points and their opponents are shooting 39.5 percent making them one of the top 30 defenses in the nation. DeQuan Bracey is leading Louisiana Tech averaging 12.6 points per game. Kalob Ledoux is averaging 11.6 points, Amorie Archibald is averaging 11.1 points, and Derric Jean is averaging 9 points. Despite the impressive record La Tech is clearly on the outside looking in at the NCAA Tournament.

The FIU Golden Panthers are 17-8 this season and have won their last three games and six of their last eight. FIU is 5-6 on the road this season and 13-9 against the spread overall. The Golden Panthers are averaging 78.5 points per game while shooting 46.2 percent from the floor while defensively they are allowing 72.4 points and their opponents are shooting 41.1 percent. Devon Andrews leads the way for Florida International averaging 16 points per game. Osasumwen Osaghae is averaging 13.2 points and 8.4 rebounds, Trjon Jacob is averaging 11.8 points and 5.1 rebounds, and Antonio Daye Jr. is averaging 10.1 points. FIU is looking to hit March red hot as they are blazing a path in conference play.

FIU is just red hot right now and giving them nine point isn’t something I would feel good about doing so I will roll with the Golden Panthers. 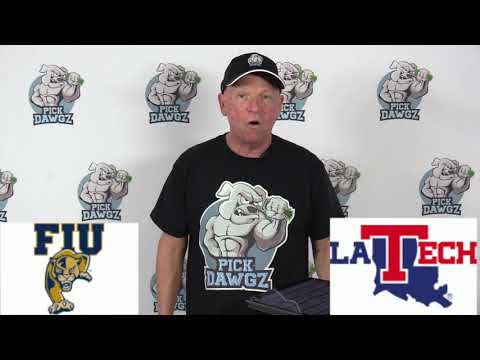