The Appalachian State Mountaineers (14-11, 8-6 CONF) and the Georgia State Panthers (16-9, 9-5 CONF) will meet on Thursday, February 13th for a Sun Belt Conference matchup at the GSU Sports Arena in Atlanta, GA. The game will be played at 7:00 PM eastern time.

Appalachian State is coming off a 60-57 home win over Texas State in their last game. Appalachian State has now won back-to-back games, both against Sun Belt teams (Texas State and UT Arlington). Georgia State is coming off a 77-69 win over ULM on the road on February 8th. That win snapped a two-game losing streak for Georgia State, which is unlike them in conference play, considering one of those losses was to Troy.

Georgia State plays a lot more up-tempo offense than Appalachian State, and the Panthers own a +7.7 scoring differential. Georgia State scores 78.9 points per game, which is impressive for a Sun Belt team. The Panthers allow 71.2 points to the opposition per game. Georgia State also earns 37.5 rebounds, 14.7 assists, 4.2 blocks, and 8.4 steals per game.

Georgia State obviously has a lot more to play for in this game, as the Panthers have a chance to be the Sun Belt champions in March. I have not loved the way Georgia State has played as of late, but I think this is a game at home where they are able to get an easier win than recent games. I will take Georgia State -7.5. 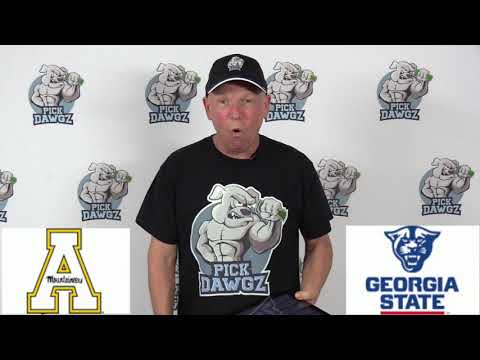