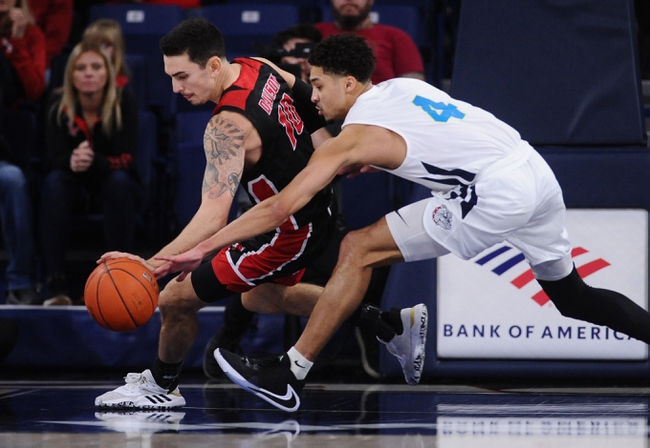 The Idaho Vandals are simply a poor basketball team, but they are 11-8-2 ATS on the season, so you can make money with them here and there. The Eastern Washington Eagles are 5-3 ATS at home, 12-8-1 ATS on the season and win at home by an average of 20.9 points while shooting 50.9 percent from the field. The first meeting was competitive, but I question if the Idaho Vandals have the offensive horses to get the job done on the road here. Big number, but I'd lay it if forced to pick.