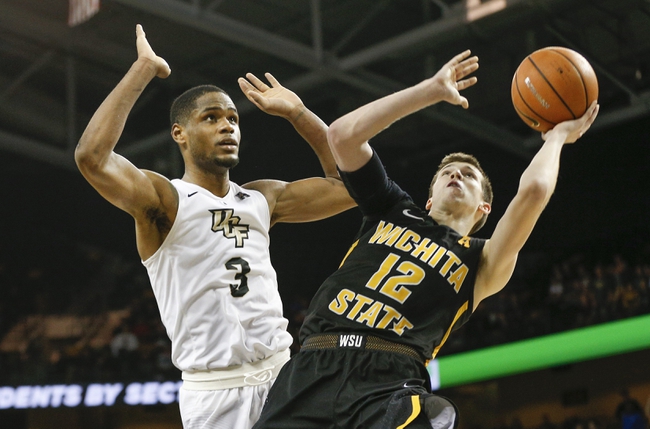 The Witchita State Shockers (17-6, 5-5 CONF) and the UCF Golden Knights (13-10, 4-7 CONF) will meet on Thursday, February 12th for an American Conference matchup at the Addition Financial Arena in Orlando, FL. The game will be played at 7:00 PM eastern time.

After a strong start in conference play, Witchita State has fallen a bit, dropping their last three games, two of which on the road. In their defense, these three games were all against tough opponents (Houston, Cincinnati, Tulsa), but in order to be competitive, Witchita State can not lose a string of games like this, no matter who they are to. UCF has not had the strongest showing in conference play thus far, but they have won back-to-back games against Eastern Carolina and Tulsa. UCF has no shot at an NCAA tournament berth, but they certainly will try to stay over .500 to make a postseason tournament nonetheless. 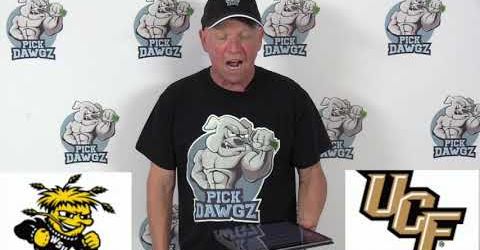 Wichita State has blended solid offense and defense this season to own a +7.8 scoring differential so far. The Shockers score 72.3 points per game on only 40.3% FG shooting, which is rather low. This could mean that Wichita State is bound to score more points in the future, or it could mean their shooters are plainly below average. Witchita State gives up 64.5 points per game to the opposition, which certainly puts them above average in the conference on defense. Witchita State also earns 38.9 rebounds, 13.8 assists, 3.5 blocks, and 7.4 steals per game.

UCF has had a focus on defense and possession control this season, and the Knights own a +1.6 scoring differential so far this season. UCF scores 68.3 points per game, which is a tad below average in the conference. UCF scored 83 in their win over Tulsa in their last game, so UCF will look build on that performance. UCF gives up 66.7 points per game this season, which is above average in the conference. UCF also earns 35.7 rebounds, 13.4 assists, 3.3 blocks, and 6.1 steals per game.

Wichita State has been in a bad slump these past few games, but I like them to figure it out in this one. UCF does not impress me one bit, especially since they have struggled to cover the number at home this season (3-9). I will take Wichita State in this spot.