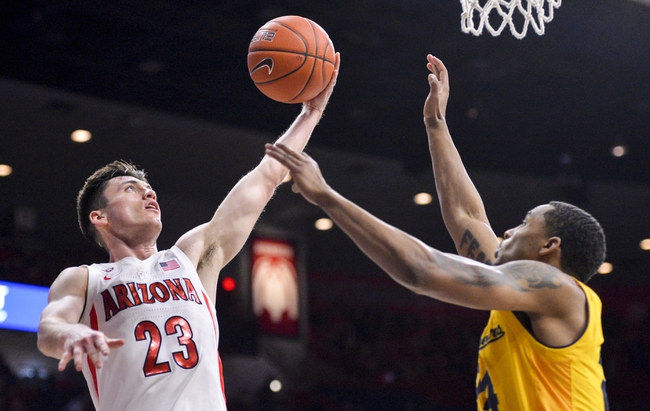 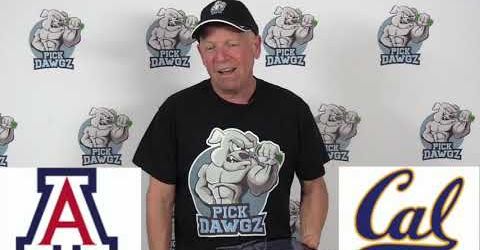 The Arizona Wildcats are the more talented team and should win this game, but they've lost four of their last six road games, and they shoot just 38.7 percent from the field on the road overall. The California Golden Bears are often sloppy, but they've won four of their last five at home where they win by an average of 3.5 points and have covered nine of their 13 tries. I lean toward Cal and the free buckets.