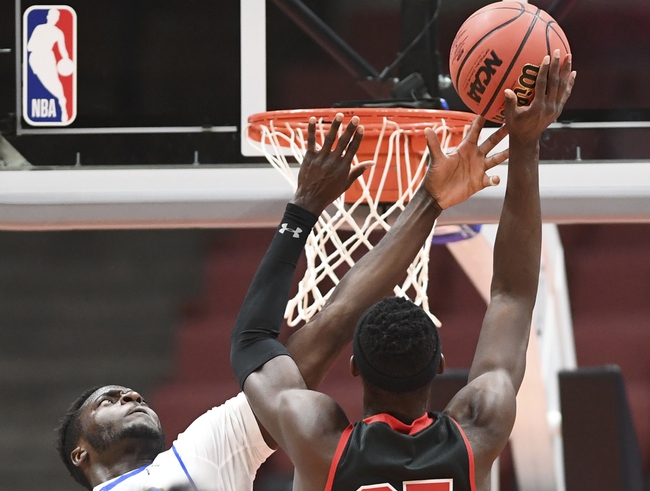 Both of these teams have had their issues this season, but it's quite clear that the Cal Poly Mustangs are in far worse shape and it doesn't get much better on the road where they lose by an average of 15.5 points and shoot 39.8 percent from the field. The CSU Northridge Matadors come into this game red hot offensively, which includes 47.6 percent shooting from the field and 40.9 percent shooting from deep. I don't want to lay a big number here, but Cal Poly and its struggles on the road leave me no choice.