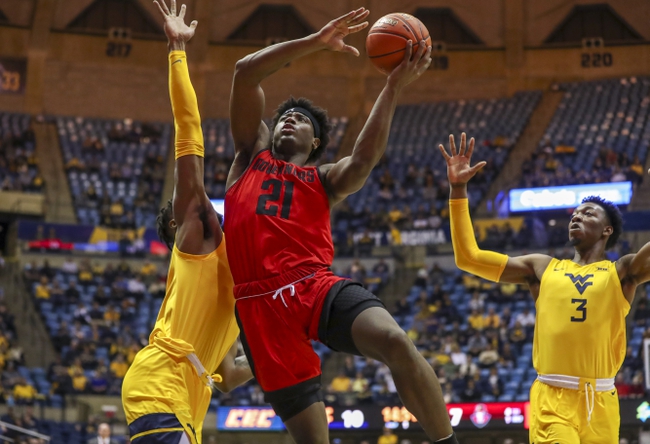 The Murray State Racers will travel to the Winfield Dunn Center to take on the Austin Peay Governors this Thursday night in College Basketball action.

The Murray State Racers rebounded from their loss at Belmont to defeat the Tennessee State Tigers, 73-65 this past Saturday and improved to 18-6 (11-1 OVC) on the season. Murray State was solid offensively on the road agianst Tennessee State and pulled away late after a 7-0 run gave the Racers a 66-58 lead with just 1;19 left in regulation. Murray State shot 48.1% from the field and 42.9% from beyond the arc in the victory. Leading the way for the Racers was Tevin Brown who had 28 points, 3 rebounds, and 3 assists.

Defensively, Murray State is holding their opponents to an average of 65.0 ppg on 40.1% shooting from the field. The Racers have a rebound margin of 8.0 and a turnover margin of -1.0.

The Austin Peay Governors lost their 2nd straight game and dropped to 16-9 (10-2 OVC) on the season after being defeated by the Belmont Bruins, 71-63, this past Saturday. Austin Peay struggled offensively from beyond the arc and couldn’t fight back after the Bruins took a 59-50 lead with 4:48 left in regulation. Austin Peay shot just 26.1% from beyond the arc and committed 18 turnovers in the loss. Leading the way for the Governors was Terry Taylor who had a monster double-double with 26 points, 23 rebounds, 2 assists, and 2 steals.

Defensively, Austin Peay is allowing their opponents to average 71.7 ppg on 47.2% shooting from the field. The Governors have a rebound margin of 2.4 and a turnover margin of 2.8.

Murray State has been solid on both sides of the ball this season as the Racers come into this match-up ranked 45th in scoring offense, 13th in FG%, and 68th in scoring defense.

Austin Peay has been led by their offense which comes into this game ranked 39th in scoring offense, 45th in FG%, and 88th in 3P-FG%.

Murray State and Austin Peay currently sit at the top of the OVC standings and this should be one of the more entertaining games on the slate tonight. Murray State is a better defensively, however, the Racers haven’t been outstanding on the road this season, posting just a 5-4 record. Austin Peay is a perfect 12-0 at home this season and as I think their high powered offense will be able to have success tonight, I’m backing the Governors to cover this small home spread tonight. Good Luck! 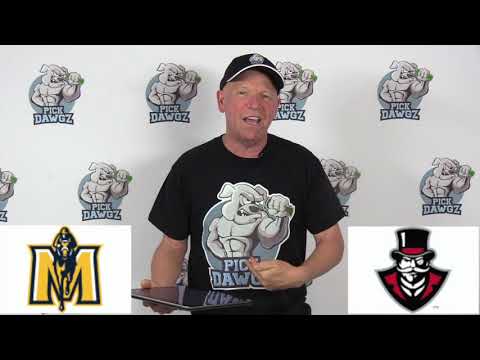