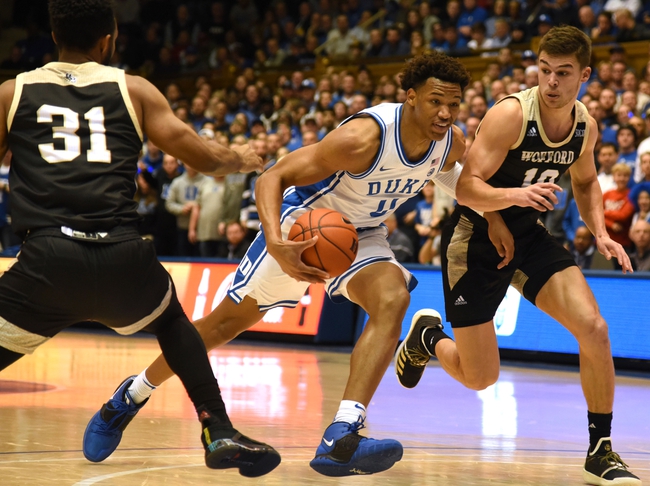 The Mercer Bears play capable basketball here and there, but they're inconsistent overall and you're never quite sure which team is going to show up. The Wofford Terriers win at home by an average of 14.1 points while shooting 50.8 percent from the field, and they've won seven of the last 10 meetings against Mercer. I'll lean toward Wofford getting another comfortable home victory.