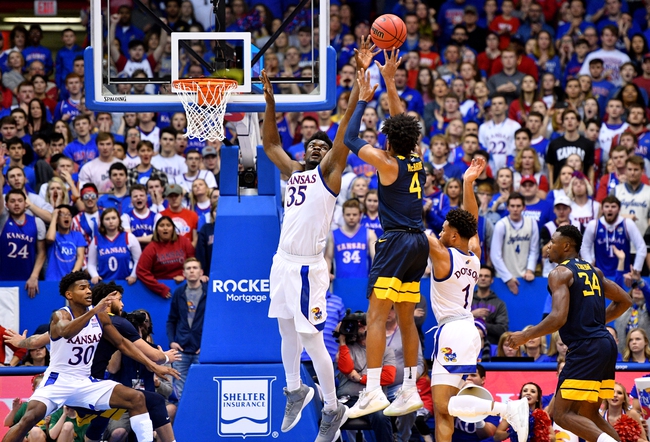 The Kansas Jayhawks and the West Virginia Mountaineers meet in college basketball action from WVU Coliseum on Wednesday.

Kansas comes in here at 20-3 so far. The Jayhawks are on an eight-game win streak right now, and over their last four games they’ve taken out Oklahoma State, Texas Tech, Texas and TCU. 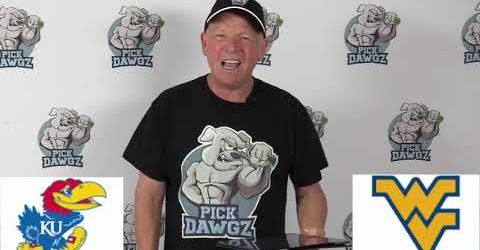 In the win over the Frogs, Kansas’ Udoka Azubuike led the team on 20 points with 15 rebounds. Devin Dotson also doubled up in that one with 18 points, 11 assists and six rebounds for the Jayhawks.

Over on the West Virginia side, they’re 18-5 this year. The Mountaineers are 2-2 in their last four games, beating Kansas State and Iowa State while otherwise falling to Texas Tech and Oklahoma.

In the loss to the Sooners, West Virginia’s Jermaine Haley posted 15 points with five rebounds and three assists. Oscar Tshiebwe was also in double-digits there with 12 points and nine rebounds.

Kansas really turned the screws defensively against TCU, and had a 31-18 edge going into halftime during that win. The Jayhawks haven’t had to open their offense up much over the last four games, as they were under 70 points in three of those but still won each by double-digits.

As for West Virginia, they’ve faced some tough competition over the last four games, but that dud against Oklahoma their last time out certainly takes some wind from their proverbial sails. I’m going to stick with Kansas on the cover here.