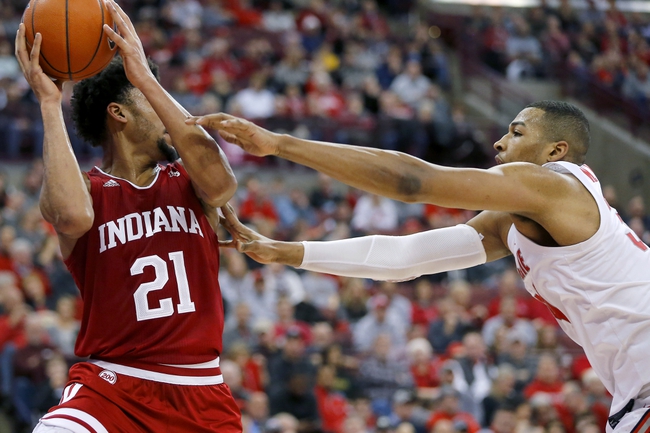 The UNC Greensboro Spartans are playing some impressive basketball down the stretch and bully teams at home where they win by an average of 21.5 points. With that said, the Western Carolina Catamounts are a feisty bunch that don't go down easily and are 7-4-1 ATS on the road and 12-8-1 ATS on the season. The Western Carolina Catamounts also hung with the Spartans tough in the first meeting before running out of gas in the second half. Give me the points.