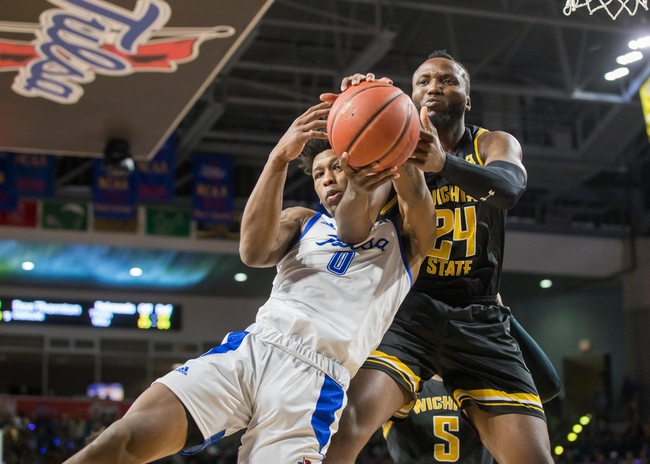 The East Carolina Pirates are just 3-5 ATS on the road where they lose by an average of 8.8 points and shoot 42.3 percent from the field. The Tulsa Golden Hurricane are 8-5 ATS at home where they win by an average of 12.2 points. With the said, this line feels a bit too steep, especially when you consider Tulsa being 0-4 ATS this season when favored by 7.5 or more points. There's better bets on Wednesday's card, but I'll take my chances with the free points.