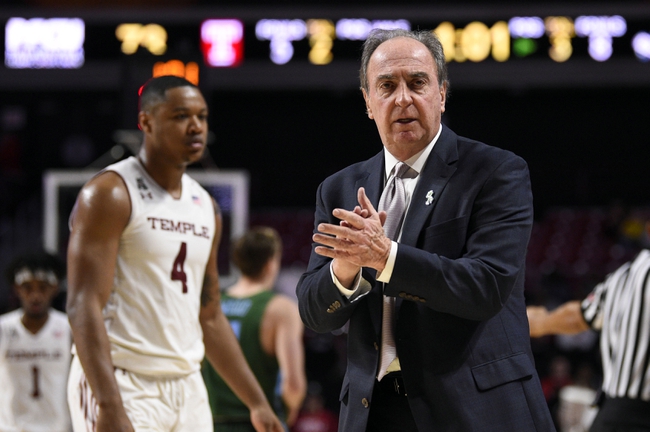 The Temple Owls shouldn't be favored against anybody with the way they're playing, especially with them losing on the road by an average of 7.5 points while shooting 34.8 percent from the field. The Tulane Green Wave obviously have issues of their own, but they still win at home by an average of three points and are 12-11 ATS, which is better than the 10-13 ATS record Temple has. Give me the home team and the free bucket.