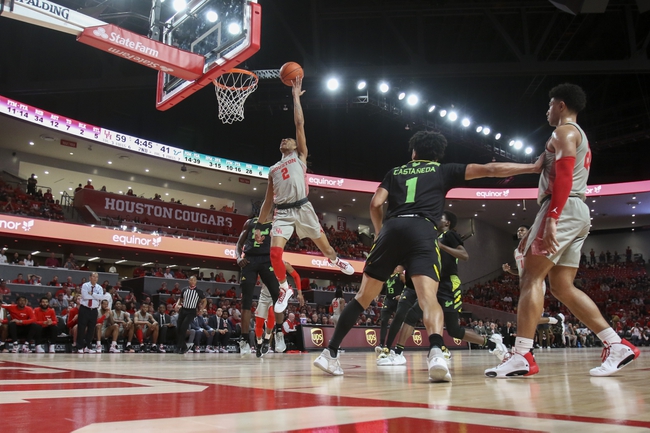 The South Florida Bulls are playing decent ball lately, but it's hard to believe that's going to continue much longer, as they just don't have the depth in talent to sustain success. The Houston Cougars are one of the more consistent teams in the AAC, and that includes winning their last five games by an average of 14.6 points while allowing 35.2 percent shooting from the field. I simply need more buckets to consider Houston in this spot.