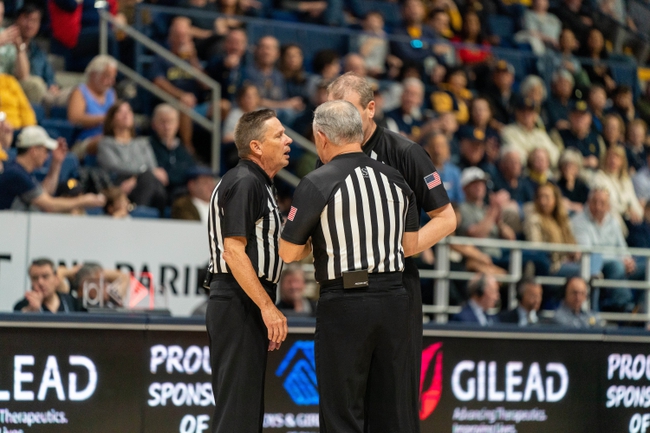 Western Illinois enters this one at 5-16 so far. The Leathernecks are on a six-game losing streak, falling to Oral Roberts, Omaha, North Dakota, ND State, SD State and Fort Wayne in that time.

Over on the Coyotes’ side, they’re 18-8 this year. South Dakota is on a seven-game win streak right now, taking out SD State, Fort Wayne, Oral Roberts, Denver, Omaha, Peru State and North Dakota in that time.

In the win over the Hawks, South Dakota’s Tyler Hagedorn led the way on 15 points and seven rebounds. Triston Simpson, Tyler Peterson and Stanley Umude each scored 13 points there, combining for 11 assists and 12 rebounds.

Western Illinois has posted some decent offensive efforts during this losing streak, with at least 69 points in four of the six games. Trouble is, the Leathernecks have also given up at least 70 points in each of those games as well.

As for South Dakota, they’ve hit at least 70 points in each of their last 10 games and shouldn’t have any issues scoring in this game. I’m going with the Coyotes on the cover here.