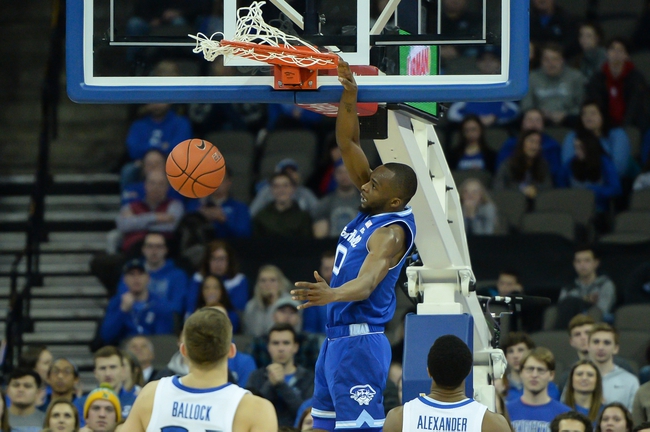 The Creighton Bluejays and the Seton Hall Pirates meet in Big East conference college basketball action from the Prudential Center on Wednesday night.

The Creighton Bluejays will look to make up some ground on the Pirates, sitting in a three-way tie for 2nd with a 7-4 conference mark after a 94-82 win over St. John’s last time out. Marcus Zegarowski led Creighton with 23 points including 3 threes, 7 rebounds and 4 assists while Ty-Shon Alexander had 16 points with 3 threes and 5 assists and Mitch Ballock added 10 points with 6 boards and 8 assists as all 5 starters for Creighton scored in double figures. Alexander leads the Bluejays in scoring and rebounding with an average of 16.4 points and 5.6 rebounds per game while Zegarowski has 15.5 points and a team-high 5.1 assists per game. The aforementioned Ballock and Denzel Mahoney are also averaging double-digits in scoring for the Bluejays this season. As a team, Creighton is averaging 77.3 points per game on 46.6% shooting from the field, 37.3% from behind the arc and 72.9% from the foul line while allowing 69.4 points on 41.7% from the field and 30.4% from behind the 3-point line this season.

The Seton Hall Pirates will look to give themselves some breathing room at the top of the Big East table, sitting at 10-1 in conference play after a 70-64 win over Villanova in their last outing. Myles Powell led the Pirates with 19 points while Sandro Mamukelashvili added 17 points with 8 rebounds and Quincy McKnight had 14 points with 7 boards. Powell leads Seton Hall in scoring with 21.9 points per game while Quincy McKnight and Sandro Mamukelashvili each have double-digit scoring averages this season as well, with McKnight leading the Pirates with 5.4 assists per game this season. Jared Rhoden leads Seton Hall on the glass with 6.7 rebounds per game this season. As a team, Seton Hall is averaging 74.3 points per game on 44.6% shooting from the field, 33% from 3-point range and 69.6% from the foul line while allowing 65.4 points on 38.9% shooting from the field and 29.4% from 3-point range this season.

I’ve been high on Creighton a lot this season and the Bluejays could be a team to watch come conference tournament time. However, the Pirates are finally healthy, are talented and deep, and are having their way with teams at home, holding their opponents to just 60.9 points per game and outscoring them by 12.9 points per game. The Pirates are also holding teams to 26.2% from 3-point range at home, something that the Creighton offense tends to thrive on from time-to-time. I just think the Seton Hall defense is the difference here, so I’ll lay the points with Seton Hall at home here. 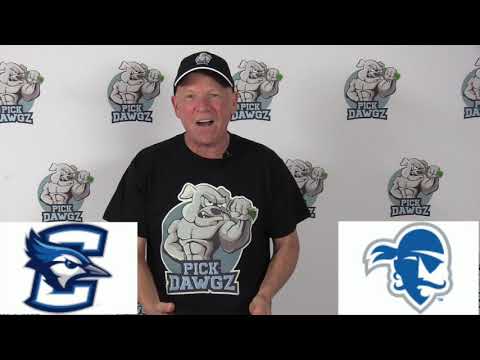