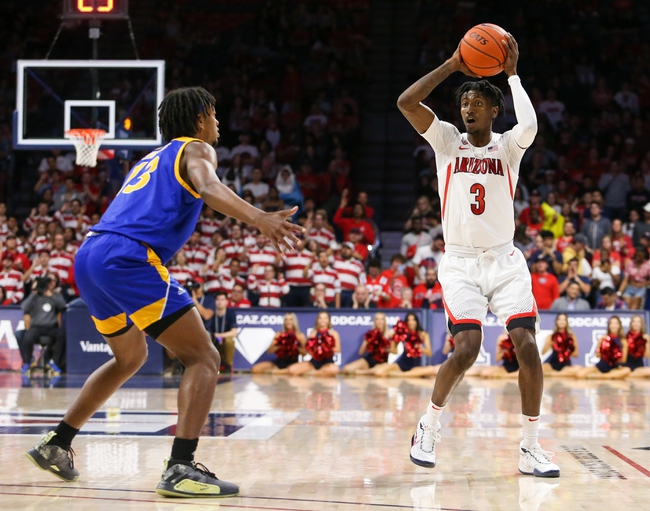 The Fresno State Bulldogs are losing games and are playing ugly basketball, but they're 7-5 ATS on the road and cruised to a 15-point win over the Spartans last month. The San Jose State Spartans are a team we've faded for years, and this year is no different with them being 10-13 ATS on the season, losing their last five games by an average of 13.8 points and losing at home by an average of 2.5 points. It's Fresno State and the chalk or pass.