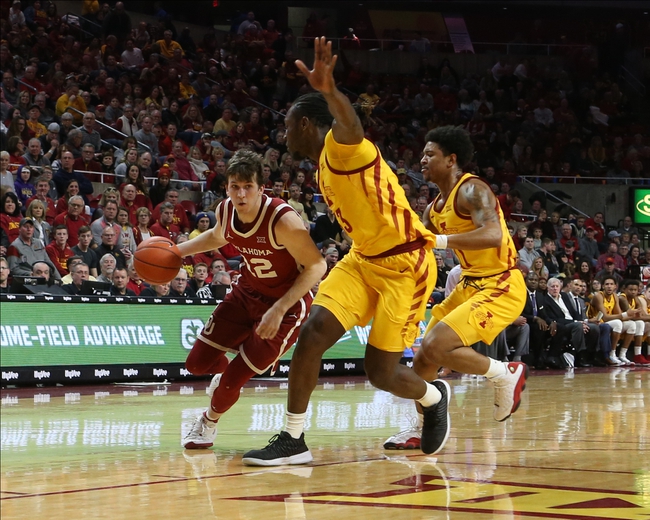 The Iowa State Cyclones and the Oklahoma Sooners meet in college basketball action from Lloyd Noble Center on Wednesday.

The Cyclones enter this one at 10-13 so far. After losing four straight versus Auburn, Baylor, Texas and West Virginia, Iowa State got back in the win column their last time out versus Kansas State. 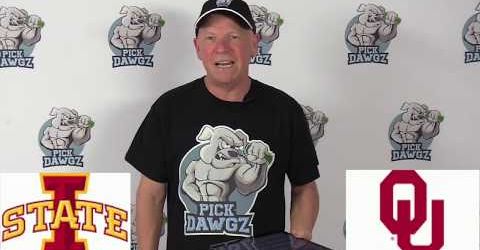 Over on the Oklahoma side, they’re 15-8 this year. The Sooners are 2-2 in their last four games, falling to Kansas State and Texas Tech while beating Oklahoma State and West Virginia otherwise.

In the win over the Mountaineers, Oklahoma’s Kristian Doolittle put up 27 points with 12 rebounds to lead the team. Brady Manek was also in double-digits there with 11 points and eight rebounds.

Iowa State has had some tough matchups lately, playing five ranked teams in their last eight games. The Cyclones were competitive in a couple of them—specifically the four-point loss to Auburn—but on the whole it’s been a tough run.

As for Oklahoma, they’ve had a few scoring duds lately but overall they’re doing pretty well, again against tough competition. I like the Sooners to come in strong here and bang out a cover.