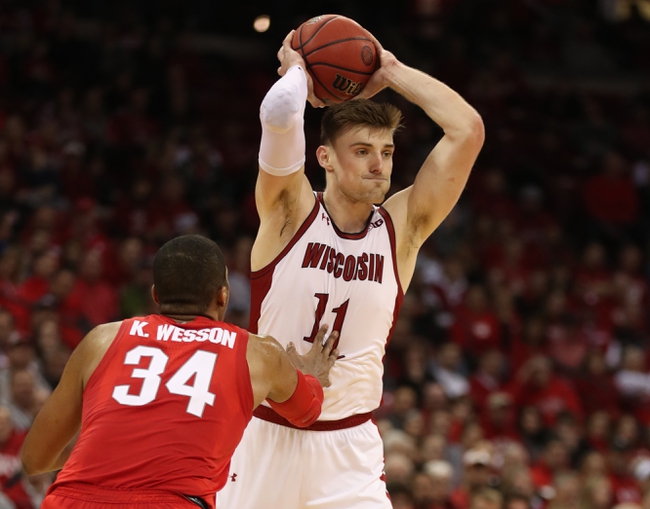 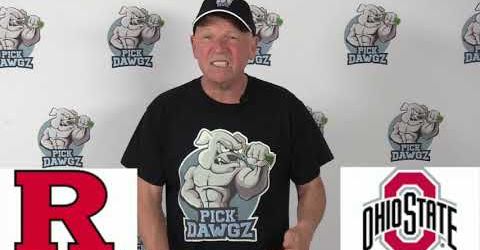 We're getting free points with a Rutgers Scarlet Knights that's been doubted all year but continues to win and is 14-7-2 ATS on the season. The Ohio State Buckeyes have cooled off greatly over the last month, and while they're a load to deal with at home, they're winning their last five games by an average of just 1.2 points. Ohio State isn't consistent enough to be throwing out these numbers. Give me Rutgers and the free buckets.