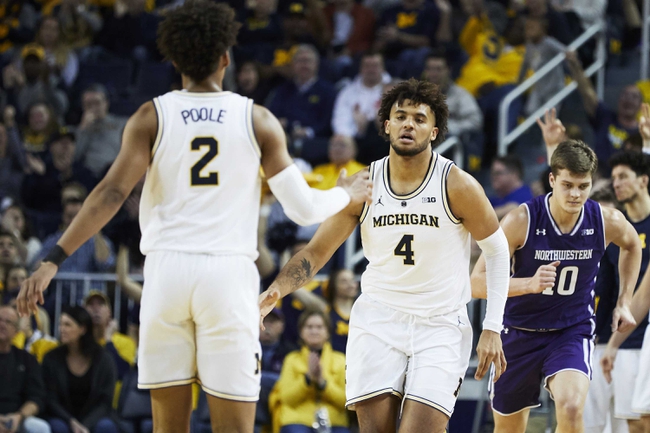 The Michigan Wolverines and Northwestern Wildcats meet Wednesday in college basketball action at the Welsh-Ryan Arena.

The Michigan Wolverines are just 1-5 ATS on the road, but they're starting to put things together over the last week and the return of Livers certainly helps. The Northwestern Wildcats are riding a seven-game losing streak, and they're losing their last five games by an average of 11.8 points while shooting 41.2 percent from the field. Northwestern is also 3-9 ATS at home. I have to lay the chalk with the Michigan Wolverines. 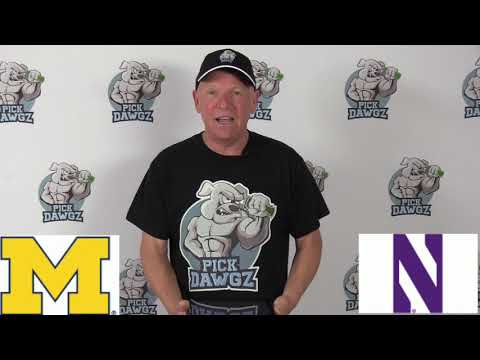