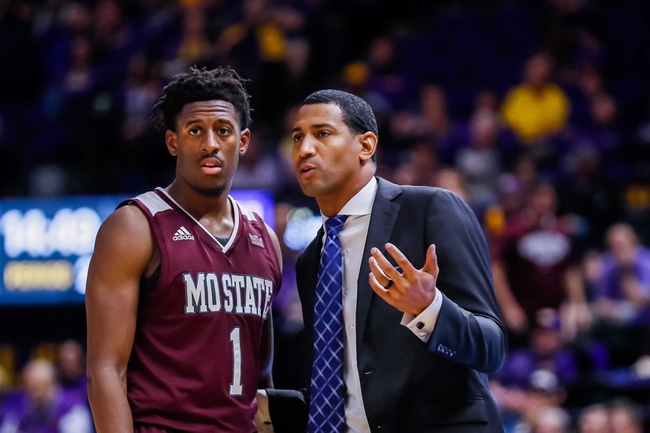 The Drake Bulldogs have been a covering machine the last two years, but they're just 3-6 ATS this season on the road where they lose by an average of 7.4 points and shoot 43.8 percent from the field. The Missouri State Bears are in a bit of a rough patch currently, but they play their best ball at home, are 14-10-1 ATS on the season and took Drake down to the wire in the first meeting, losing by just two points. I'll take the home team and small chalk.