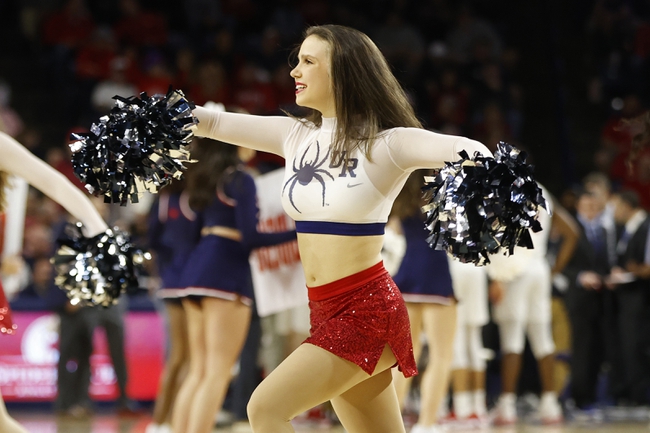 The Richmond Spiders and the La Salle Explorers meet in A-10 college basketball action from Tom Gola Arena on Wednesday night.

The Richmond Spiders will look to make moves towards the top of the A-10 standings after back-to-back wins after a 59-53 win over Fordham last time out. Jacob Gilyard led the Spiders with 22 points including 3 threes while Blake Francis added 18 points with 4 treys as the only other double-digit scorer. Grant Golden added 8 rebounds as well in the losing effort for Richmond. Francis leads Richmond in scoring with 17.6 points per game while Gilyard, Golden and Nick Sherod are each averaging double-digits in scoring this season as well with Golden leading the Spiders in rebounding with 6.9 rebounds per game and Gilyard leads Richmond in assists with 5.5 assists per game this season. As a team, Richmond is averaging 75.1 points per game on 46.7% shooting from the field, 36.5% from behind the arc and 78.6% from the foul line while allowing opponents to average 68.4 points on 42.2% shooting from the field and 30.6% from 3-point range this season.

The La Salle Explorers will try to climb some ranks themselves after improving to 2-8 in A-10 conference play following an 83-66 win over Saint Joseph’s last time out. David Beatty led the Explorers with 18 points including 3 threes while Ed Croswell had 14 points with a team-high 8 rebounds as two of La Salle’s 5 double-digit scorers in the winning effort. Isiah Deas had just 3 points but still leads La Salle in scoring with 11.1 points per game while Beatty and Croswell make up the rest of La Salle’s trio of double-digit scorer this year with Croswell leading the Explorers with 7.8 rebounds per game this season. As a team, La Salle is averaging 69.5 points per game on 41.8% shooting from the field, 34.4% from behind the 3-point line and 65.8% from the foul line this season. La Salle is 10-4 ATS in their last 14 home games and 14-6 ATS in their last 20 games overall while the over is 4-0 in their last 4 games as a home underdog. The home team is 7-3-1 ATS in the last 11 meetings between these two teams.

La Salle has been alright at home this season, but one win over a bad Saint Joseph’s team isn’t going to move the needle much for me when it comes to La Salle. Richmond has been playing some of the more under the radar basketball in the A-10. I just think that Richmond is the better team here, and even on the road, I’m surprised the line isn’t a couple of points larger, but hey, that’s less work for the Spiders to do for a cover. I’ll lay the points with Richmond on the road here. 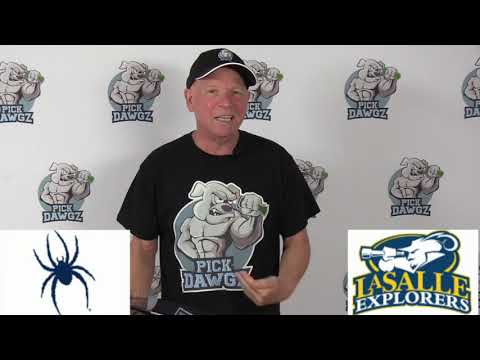