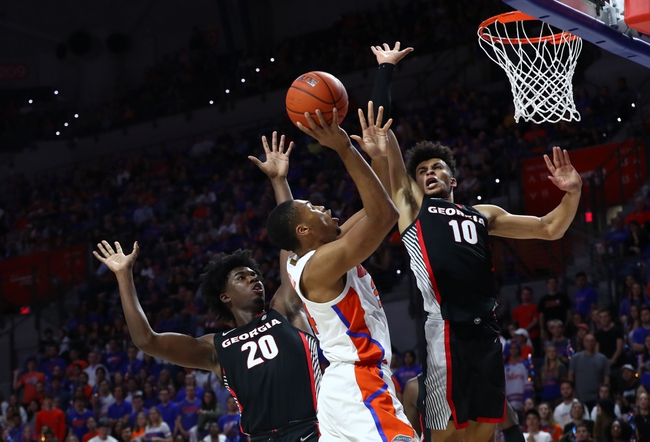 The South Carolina Gamecocks and the Georgia Bulldogs meet in SEC college basketball action from Stegeman Coliseum on Wednesday night.

The South Carolina Gamecocks will try to break out of a three-team logjam in the middle of the SEC standings, sitting at 6-4 in conference play after a 74-54 win over Texas A&M last time out. Jermaine Couisnard led the Gamecocks with 19 points while A.J. Lawson had 18 points with 4 threes and a team-high 5 rebounds and Maik Kotsar added 10 points with 4 assists and 4 steals. Lawson, Couisnard and Kotsar make up the trio of double-digit scorers for the Gamecocks this season with Lawson averaging a team-high1 3.7 points per game while Couisnard had 11.8 points and a team-high 2.9 assists and Kotsar logging 10.2 points and a team-high 6.5 rebounds per game. As a team, South Carolina is averaging 71.5 points per game on 43.8% shooting from the field, 31.5% from 3-point range and 61.7% from the foul line while allowing opponents to average 66.8 points on 38.3% shooting from the field and 29.6% from 3-point range this season.

The Georgia Bulldogs will try to make up some ground near the bottom of the SEC standings after back-to-back losses following a 105-102 loss to Alabama in their last outing. Sahvir Wheeler had 24 points with 3 threes and a team-high 8 assists while Rayshaun Hammonds added 20 points and Anthony Edwards added 14 points with 12 rebounds, 4 assists and 3 steals. Edwards leads the Bulldogs in scoring with 19.7 points per game while Hammonds is the only other double-digit scorer for Georgia this season with 12.7 points and a team-high 7.3 rebounds per game. Wheeler leads Georgia in the assists department with 4.5 assists per game this season. As a team, Georgia is averaging 76.8 points per game on 45.1% shooting from the field, 30.5% from behind the 3-point line and 69% from the foul line while allowing 75.1 points on 45% shooting from the field and 32.7% from 3-point range this season.

I get that Georgia is at home and the Stegeman Coliseum is where 10 of Georgia’s 12 wins this season have come. However, the Bulldogs are sliding right now and the skidding is coming at a bad time as the Bulldogs need to try to build steam going into the conference tournament. South Carolina is not only playing the better basketball in all facets right now, but the Gamecocks have been pretty good ATS on the road this season and have a good chance at winning this one outright. I’ll take the free bucket with South Carolina in this one. 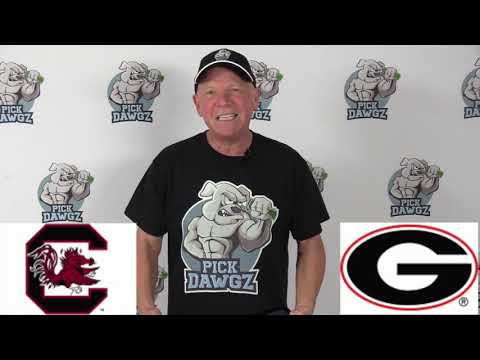