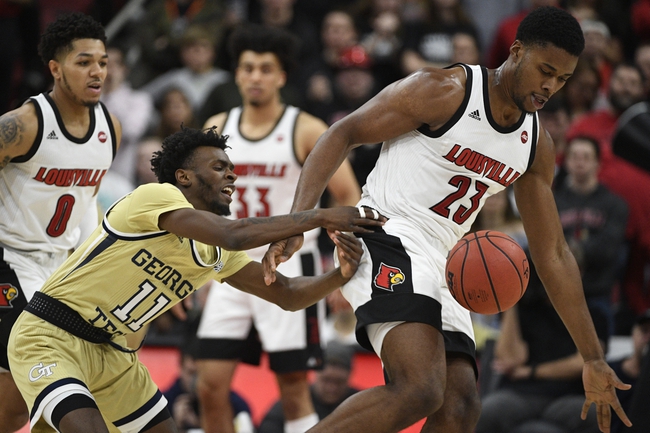 The Louisville Cardinals and the Georgia Tech Yellow Jackets meet in college basketball action from McCamish Pavilion on Wednesday.

Louisville enters this one at 21-3 on the year. The Cardinals are riding a 10-game winning streak right now, and they took out Virginia 80-73 in their last game on Saturday.

In the win over the Cavaliers, Louisville’s Jordan Nwora led the team with 22 points and seven rebounds. Both Steven Enoch and Malik Williams contributed 13 points apiece, and the duo combined for nine rebounds there.

Over on the Georgia Tech side, they’re 11-13 so far. The Jackets are 3-2 in their last five games, beating NC State, Morehouse and Virginia Tech while falling to Notre Dame and Pittsburgh.

In the loss to the Panthers, Georgia Tech’s Michael Devoe led the team on 22 points with seven assists and two rebounds. Moses Wright had 12 points and seven boards there, and James Banks had 11 rebounds with seven points.

Though they’ve had a couple of close calls here and there, Louisville has been cruising along nicely during this winning streak. The Cardinals have 166 combined points over their last pair, but it’s worth noting they’ve given up 149 on the other side as well.

The last time these teams met up was a 68-64 Louisville home win, and Georgia Tech hung around pretty well in that one. That said, the Jackets don’t have the offense to keep up if Louisville gets going here, so I feel better about the Cardinals on a cover. 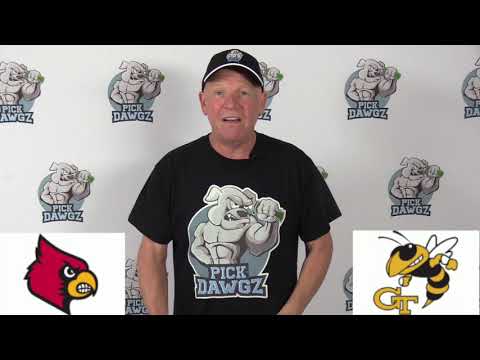