The Xavier Musketeers and Butler Bulldogs meet Wednesday in college basketball action at the Hinkle Fieldhouse.

The Xavier Musketeers are capable of getting the job done here, but they've been an inconsistent bunch for most of the season and haven't exactly fulfilled expectations up to this point. The Butler Bulldogs win at home by an average of 14.1 points and shoot 47.8 percent from the field. Because Butler has been a tough out at home, I'll lay the reasonable chalk. 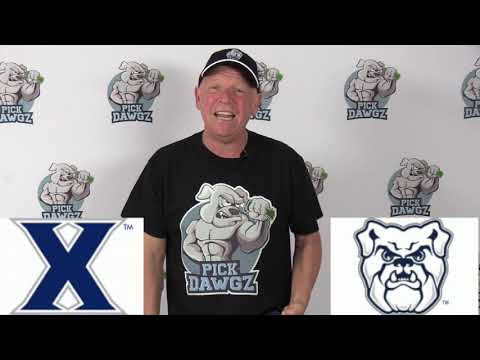