The Alabama Crimson Tide and the Auburn Tigers meet in college basketball action from Auburn Arena on Wednesday.

Alabama enters this one at 13-10 so far. Following a three-game losing streak versus LSU, Arkansas and Tennessee, the Tide won their last game versus Georgia on Saturday.

In the OT win over the Bulldogs, Alabama’s Kira Lewis led the way on 37 points with five rebounds and seven assists. John Petty added 21 points with seven rebounds and four assists in that one as well.

Over on the Auburn side, there’s 21-2 this year. The Tigers are on a six-game winning streak right now, taking out South Carolina, Iowa State, Mississippi, Kentucky, Arkansas and LSU in that time.

Alabama posted a nice, hard-fought win over Georgia back on Saturday, and overall the Tide have been pretty competitive lately even when they’re losing. Alabama is scoring pretty well lately also, with at least 76 points in seven of their last eight games.

The last time these teams met up was an 83-64 home win for the Tide. Though Auburn has been playing pretty well lately, a lot of their games have been very close. I like Alabama to keep pace here and bang out a cover. 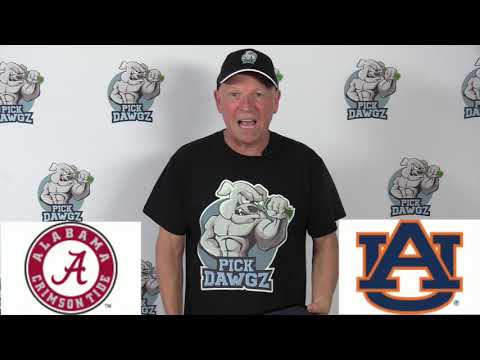