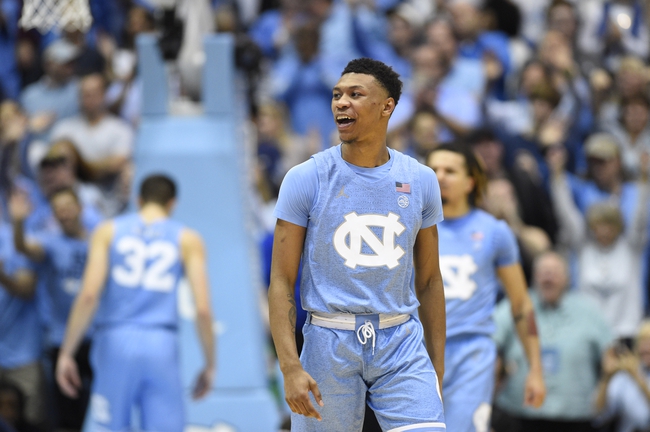 North Carolina sits at 10-13 this year. The Tar Heels have lost their last three straight games, falling to Boston College, Florida State and Duke (that one being a last-second heartbreaker).

In the OT loss to the Blue Devils, North Carolina’s Cole Anthony doubled up on 24 points with 11 rebounds and four assists. Garrison Brooks added 18 points and five rebounds there, and Christian Keeling had 13 points and four boards.

Over on the Wake Forest side, they’re 10-13 this year also. The Deacons are 1-5 in the last six games, beating Clemson while falling to Clemson, Virginia, Notre Dame, Louisville and Syracuse in that time.

In the loss to the Orange, Wake Forest’s lead scorer was Olivier Sarr with 15 points, nine rebounds and one assist. The Deacons’ only other double-digit scorer there was Chaundee Brown with 14 points and eight rebounds.

Sure, North Carolina has lost three straight games. That said, the Tar Heels were within one point of Boston College, six of Florida State, and had Duke right where they wanted before a couple of miracle comeback bids by the Blue Devils.

In any case, North Carolina may have a little trouble initially in fending off Wake Forest—who are a good offensive squad. However, I still feel like North Carolina is the pick here in a bounce-back game. 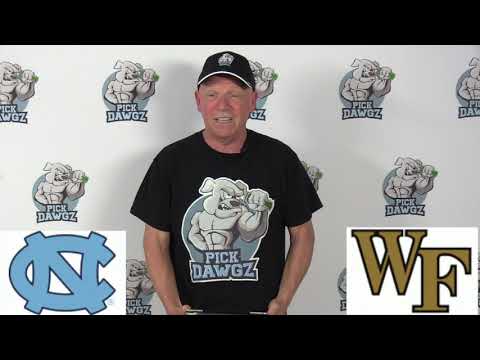