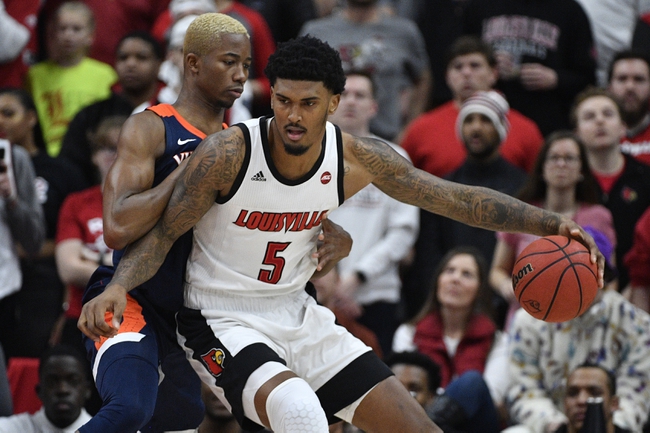 The Notre Dame Fighting Irish are playing better basketball as of late, but they're still an underachieving team that's hard to trust against the better teams in this conference. The Virginia Cavaliers are a rough 7-15 ATS on the season, but they're still the best defensive team in the country, and they win at home by an average of 9.4 points while allowing 34.5 percent shooting from the field. I'll gladly lay the reasonable number with the Virginia Cavaliers at home. 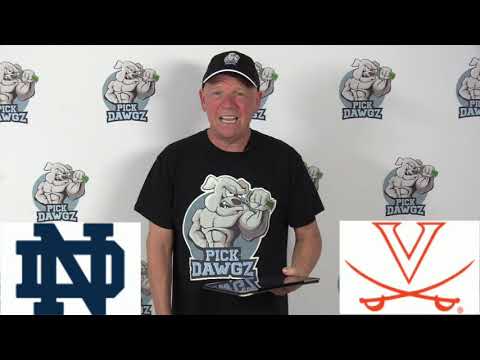