The Arkansas Razorbacks and Tennessee Volunteers meet Tuesday in college basketball action at the Thompson-Boling Arena.

The Arkansas Razorbacks are going through a rough patch, but they're a well coached team that plays tough minded ball, so I expect a turnaround at some point. The Tennessee Volunteers are having issues of their own, and that includes losing their last five games by an average of 7.2 points while allowing 46.2 percent shooting from the field. The Tennessee Volunteers are also 4-9 ATS at home and 10-13 ATS on the season. Give me the free field goal with the Arkansas Razorbacks. 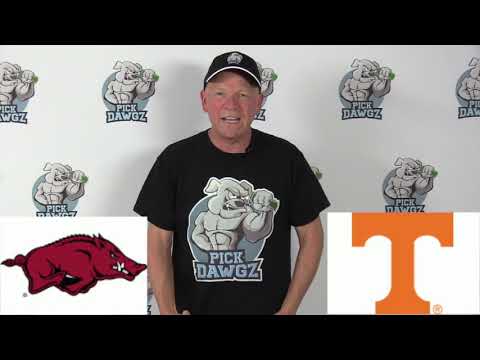