The Penn State Nittany Lions have been the better team this season both SU and ATS, as they've been far more consistent and are 14-8-1 ATS on the year. The Purdue Boilermakers are just now starting to play better basketball with three straight wins. However, Purdue is also a highly impressive home team where they win by an average of 20.3 points while shooting 48 percent from the field and allowing 39.1 percent shooting from the field. I have to lay the reasonable number with Purdue at home, but if this game was played anywhere else, I'd side with Penn State. 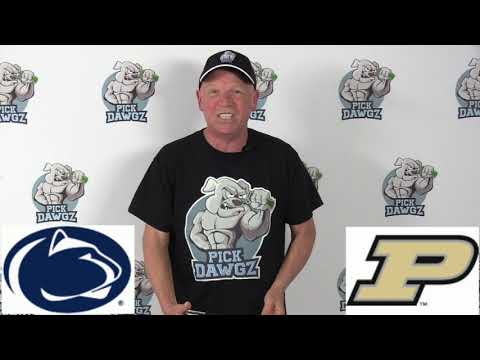