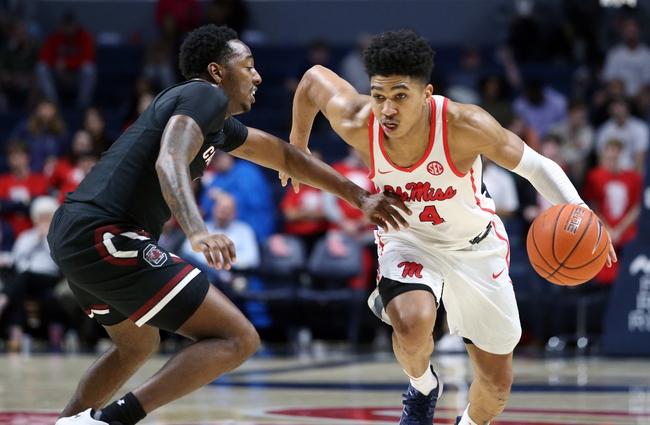 The Mississippi State Bulldogs and the Ole Miss Rebels meet in SEC college basketball action from the Pavilion at Ole Miss on Tuesday night.

The Mississippi State Bulldogs will look to build on an 80-70 win over Vanderbilt last time out. Reggie Perry had 25 points on 7 of 10 shooting with 3 triples and team-highs of 11 rebounds, 6 assists and 4 blocks while Nick Weatherspoon had 21 points on an efficient 8 of 9 shooting night from the floor. Perry’s double-double was nothing new as he leads Mississippi State in scoring and rebounding by averaging a double-double per game with 17.4 points and 10 rebounds per game while Weatherspoon is averaging 12.6 points and a team-high 4.3 assists per game as two of Mississippi State’s 4 double-digit scorers this season, joining Tyson Carter and Robert Woodard II in the club. As a team, Mississippi State is averaging 73.8 points per game on 46.4% shooting from the field, 34% from behind the arc and 74.9% from the foul line this season while allowing 66.3 points per game on 41.7% shooting from the field and 30.9% from behind the arc this season.

The Ole Miss Rebels will look to build on back-to-back wins after a 68-51 win over Florida last time out. Breein Tyree led the Rebels with 23 points on 9 of 19 shooting with 4 threes while Devontae Shuler and KJ Buffen each had 14 points with Buffen logging a team-high 9 rebounds and 4 assists while Shuler dished out a team-high 5 assists with 3 steals. Tyree leads Ole Miss in scoring with 19 points per game while Shuler and Buffen are also averaging double-digits in the scoring column with Shuler leading the Rebels with 3.6 assists per game and Buffen is averaging 10 points with a team-high 6 rebounds per game. Blake Hinson is also scoring in double figures for Ole Miss on the year. As a team, Ole Miss is averaging 69.2 points per game on 43.1% shooting from the field, 32.5% from behind the arc and 71.6% from the foul line while allowing just 67.4 points per game on 42.3% shooting from the field and 29.7% from behind the arc this season.

I get that Mississippi State has been the better team for much of the season, and the head-to-head trends can be hard to look into as there tends to be a lot of turnover from year-to-year in college ball. However, Mississippi State has lost 7 of their last 8 trips to play the Rebels at Ole Miss, and the Rebels have played their best ball at home, handily beating a pair of solid teams in Florida and South Carolina while also losing to Memphis, LSU and Auburn all by 4 points or less. I just think given Ole Miss’ recent run of form ATS, getting Ole Miss as a home dog in a rivalry game sounds good to me. Give me the Rebels here. 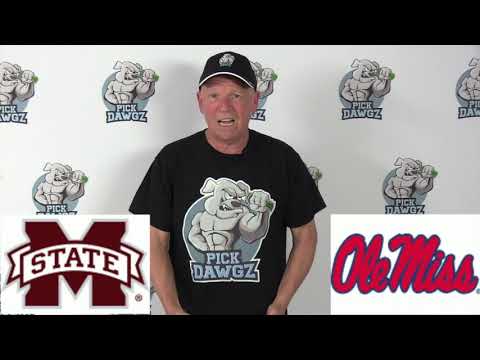