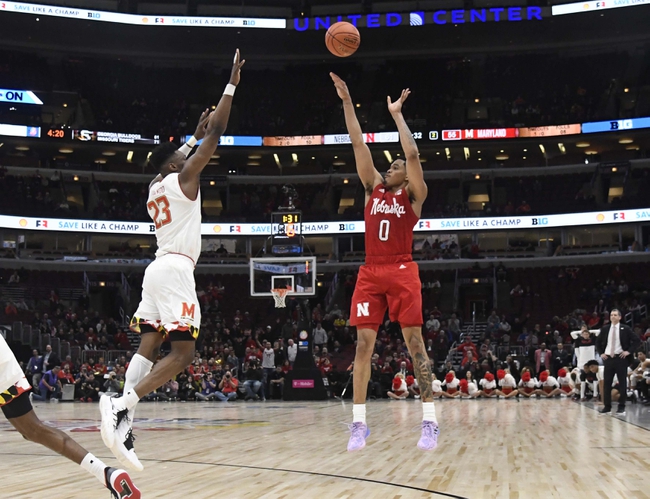 The Nebraska Cornhuskers and the Maryland Terrapins meet in Big Ten college basketball action from the Xfinity Center on Tuesday night.

The Nebraska Cornhuskers will look to pick up a confidence building win on the road after dropping their 8thstraight game following a 98-72 loss to Iowa last time out. Jervay Green led the Cornhuskers with 18 points along with a team-high 7 rebounds off of the bench while Cam Mack and Dachon Burke Jr. each scored in double figures in the loss and Kevin Cross had a team-high 5 assists. Mack leads Cornhuskers with 13 points and 6.4 assists per game while Burke Jr. and Haanif Cheatham make up the trio of double-digit scorers for Nebraska this season. Yvan Ouedraogo has a team-high 5.9 rebounds per game this season. As a team, Nebraska is averaging 71.7 points per game on 41.8% shooting from the field, 33.4% from behind the 3-point line and 59.9% from the foul line while allowing 76.3 point on 43.9% shooting from the field and 31.7% from behind the 3-point line.

The Maryland Terrapins will look to add to their current six-game winning streak after a 75-66 victory over Illinois last time out. Anthony Cowan Jr. had 20 points and a team-high 7 assists while Darryl Morsell came right behind with 18 points and 4 steals and Jalen Smith added 11 points with 11 rebounds for the double-double. Cowan Jr. leads Maryland in scoring and assists with 16.4 points and 4.4 assists per game while Smith is 2nd in scoring with 15 points per game while averaging a team-high 10.1 rebounds per game. Aaron Wiggins is Maryland’s 3rd double-digit scorer, putting up 10.6 points per game this year. As a team, Maryland is averaging 71.7 points per game on 41.5% shooting from the field, 31.9% from behind the arc and 74.2% from the foul line while allowing opponents to average just 61.9 points on 38.3% shooting from the field and 31.8% from behind the arc.

This is a ton of points to lay with Maryland, but Nebraska has shown this season that they can lose by a lot on the road as we’ve seen the Cornhuskers lose to Georgia Tech, Creighton, Ohio State, Wisconsin and Iowa all by double-digits, and I’m not expecting the results to be different against a top-10 Maryland team. The Terrapins have been involved in some close calls, especially at home, but the Terps are heads and shoulders the better team here and should be able to win this one by 20+. Give me the Terrapins here. 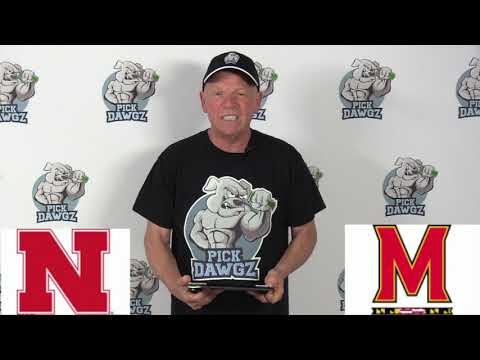