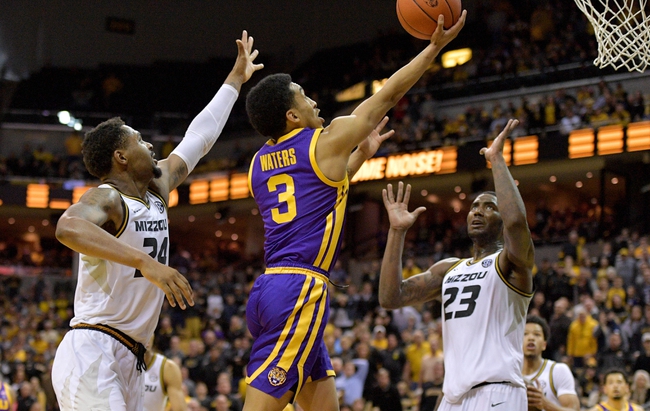 The Missouri Tigers and the LSU Tigers meet in college basketball action from Pete Maravich Assembly Center on Tuesday.

Missouri enters this one at 11-12 overall. The Tigers are 2-2 in their last four games, with losses to South Carolina and Texas A&M sandwiched between wins over Georgia and Arkansas. 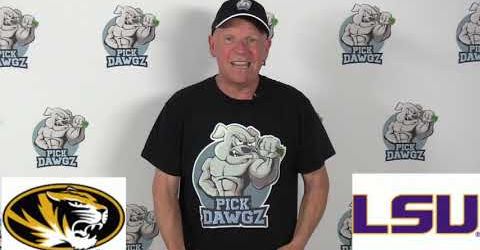 In the OT win over the Razorbacks, Missouri’s Xavier Pinson led the team on 24 points with seven rebounds and three assists. Javon Pickett added 14 points and six boards, and Reed Nikko doubled up on 11 points and 11 rebounds.

Over on the LSU side, they’re 17-6 on the year. The Tigers had a 10-game winning streak going recently, but they’ve lost their last pair to Vanderbilt and Auburn.

Missouri has been pretty up and down when it comes to scoring lately, as they notched just 105 combined points in the South Carolina and Texas A&M games and 155 combined in the Georgia and Arkansas games combined.

As for LSU, they’ve hit 90 points in three of their last four games, but one of those was a bad loss to the Commodores. Still, LSU was able to bounce back and put up a good effort versus Auburn. I’m not thrilled about them right now but I think LSU is the safer pick here.