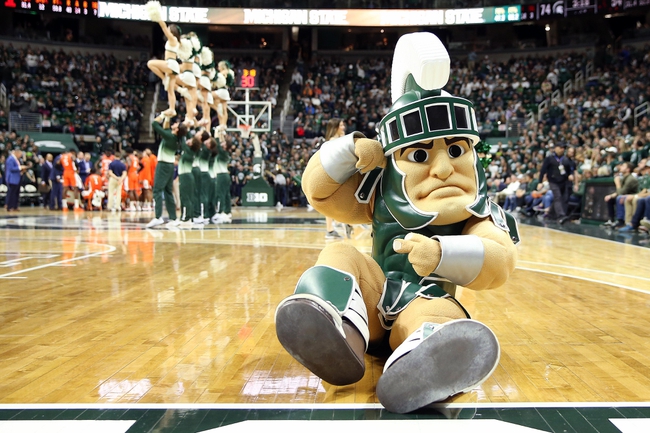 The Michigan State Spartans are a rough 1-6 ATS on the road this season, but they beat Illinois last month by 20 points and are too talented of a team to let this losing streak continue much longer. The Illinois Fighting Illini win at home by an average of 16.7 points, but I'm not sure I trust them in big spots like this, and it's hard to ignore what happened a little over a month ago. I'll lay the small chalk with Sparty on the road. 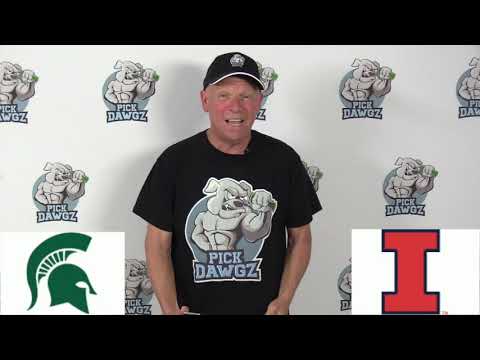