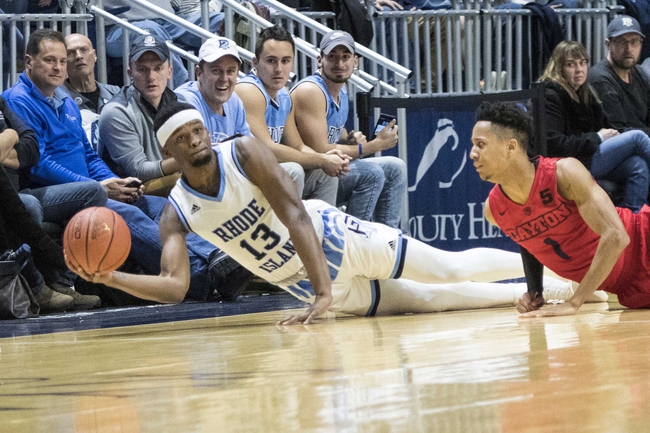 The Rhode Island Rams and Dayton Flyers meet Tuesday in college basketball action at the University of Dayton Arena.

The Rhode Island Rams have not only won 10 straight games, but they're 7-2 ATS on the road where they win by an average of 7.1 points and allow 39.3 percent shooting from the field. The Dayton Flyers are an offensive machine and have won 12 straight games, but they're just 7-6 ATS at home and 12-11 ATS on the season. The bottom line is both of these teams are red hot and getting points with either side is probably a good spot to be in. This line is too disrespectful to the Rhode Island Rams. 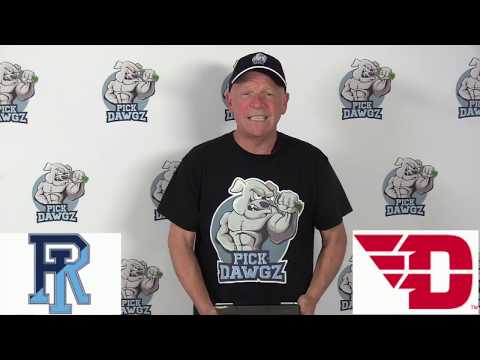