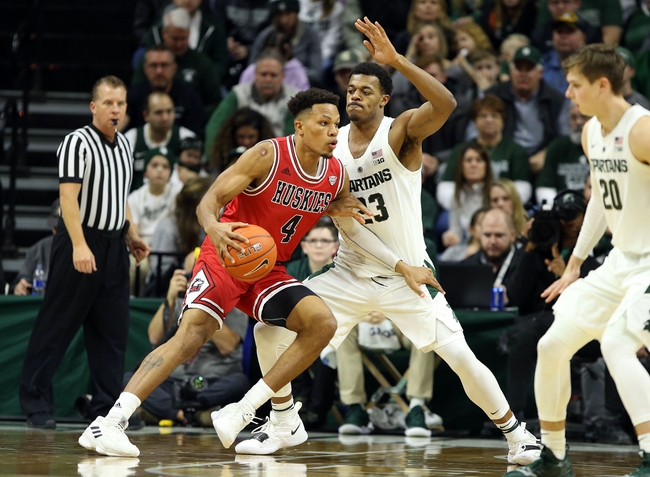 The Northern Illinois Huskies and the Ball State Cardinals meet in college basketball MAC-tion from the Worthen Arena on Tuesday night.

The Northern Illinois Huskies will look to maintain their spot atop the MAC West after improving to 8-3 in conference play with a 6th straight win following a 57-54 victory over Kent State last time out. Eugene German accounted for almost half of NIU’s scoring with 27 points including 3 threes while Lacey James had 8 points and a team-high 11 rebounds and Darius Beane dished out a team-high 4 assists. German leads the Huskies in scoring and assists with 20.2 points and 2.7 assists per game while James is NIU’s top rebounder with 8 rebounds per game this season. As a team, Northern Illinois is averaging 66.8 points per game on 41.2% shooting from the field, 34.2% from behind the arc and 67.8% from the foul line while allowing their opposition to average 63.4 points on 39.2% shooting from the field and 29.6% from the foul line this season.

The Ball State Cardinals will try to gain ground on the Huskies despite a 68-64 loss to Western Michigan in their last outing. Luke Bumbalough led the Cardinals with 15 points coming on 5 threes while Jarron  Coleman had 14 points with a team-high 5 assists and 3 steals and Tahjai Teague chipped in 13 points with a team-high 8 rebounds and 4 assists. Which comes as no surprise for Teague as he leads Ball State in scoring and rebounding with 15.1 points and 9.3 rebounds per game while Coleman leads the Cardinals in assists with 2.9 assists per game. Ishmael El-Amin is Ball State’s second and only other double-digit scorer on the year, averaging 13.4 points per game this season. As a team, Ball state is averaging 69.7 points per game on 42.6% shooting from the field, 33.5% from behind the arc and 66.3% from the foul line while allowing their opposition to average 61.9 points on 40.7% shooting from the field and 31.1% from behind the arc this season.

I get that Ball State is at home here but unless there’s something I’m not seeing, I’m not sure why the Cardinals are favored this heavily here. Yeah, I get the Cardinals are at home and they’ve done really well against the number at home, but Northern Illinois has been on a tear lately and covering the number as well during this recent hot stretch. I just think this line is showing no respect to what the Huskies have done over the last couple of weeks, so I’ll take a shot with Northern Illinois and the points in a game I’ll also be putting a little bit on the Huskies ML for a 7th straight win. 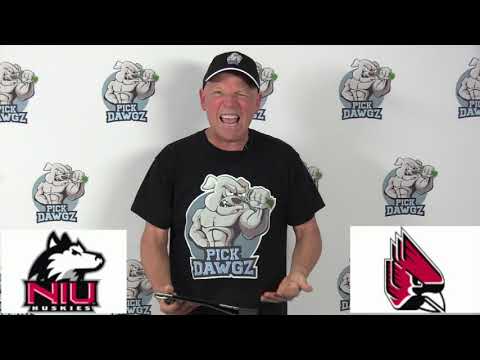