The Bowling Green Falcons and the Akron Zips meet in college basketball action from James A. Rhodes Arena on Tuesday.

Bowling Green is currently 18-6 on the year. The Falcons had an eight-game win streak going before falling to Central Michigan, but got another win their last time out versus Toledo.

In the win over the Rockets, Bowling Green’s Justin Turner led the team with 21 points, five rebounds and five assists. Daeqwon Plowden added 13 points with eight rebounds there, and Matiss Kulackocskis had 12 points.

Over on the Akron side, they’re 17-6 this year. After falling in consecutive games to Buffalo and Kent State, the Zips won their last game versus Eastern Michigan on Saturday.

In the win over the Eagles, Akron’s Tyler Cheese led the way on 21 points, three rebounds and three assists. Xeyrius Williams was also in double-digits there with 10 points, eight rebounds and two assists.

Akron is a pretty capable offensive team in their own right, but they’ve posted just 126 in their last two games combined. That said, I probably still like Bowling Green a little better here. 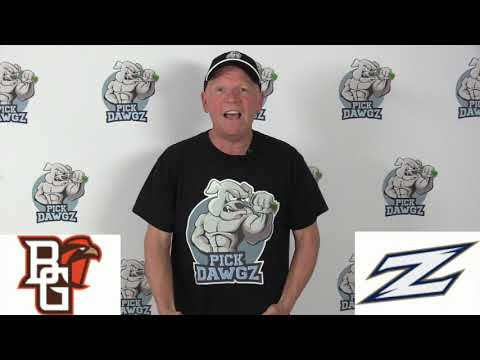