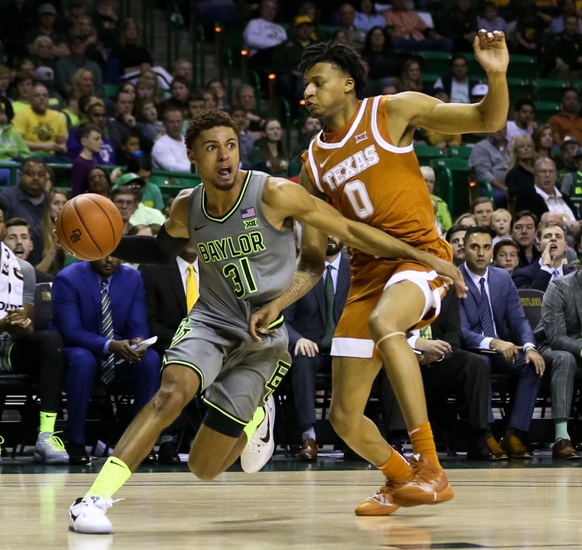 The Baylor Bears and the Texas Longhorns meet in Big 12 college basketball action from the Frank Erwin Special Event Center on Monday night.

The Baylor Bears will look to add to their 20-game winning streak after a 78-70 win over Oklahoma State last time out. Macio Teague led the Bears with 24 points including 4 threes while Jared Butler had 15 points and a team-high 6 assists and Freddie Gillespie had 12 points with a team-high 11 boards for the double-double as all 5 starters for Baylor scored in double figures in the victory. Butler leads Baylor in scoring with 15.3 points per game while Teague and Gillespie round out the trio of double-digit scorers for Baylor this year with Teague adding 14.6 points and Gillespie logging 10.1 points and a team-high 9.1 rebounds per game this season. Davion Mitchell is averaging 9.9 points with a team-high 3.3 assists per game this season. As a team, Baylor is averaging 72.5 points per game on 43.1% shooting from the field, 35.1% from behind the arc and 69.7% from the foul line this season. The Bears also own a top-5 defense, allowing just 59 points per game on 38.8% shooting from the field and 31% from 3-point range this season.

The Texas Longhorns will look to bounce back from back-to-back losses after a 62-57 loss to Texas Tech last time out. Andrew Jones led the ‘Horns with 18 points on 6 of 14 shooting with 3 threes while Matt Coleman III added 17 points with a team-high 7 rebounds and 3 assists as the only other double-digit scorer for Texas in the loss. Royce Hamm Jr. added 7 rebounds of his own as well in the loss. Coleman III leads Texas in scoring with 12.9 points per game while Jones and Courtney Ramey make up the trio of double-digit scorers for Texas this season. Jeicho Sims leads Texas with 7.9 rebounds per game this year. As a team, Texas is averaging 65.5 points per game on 43.4% shooting from the field, 33.5% from behind the arc and 66.5% from the foul line this season.

I wish I could say the points with the home dog in Texas look tempting, but the fact is that backing the Longhorns isn’t an option for me, and Saturday’s game against Texas Tech was another showing of why as the Longhorns suffered an epic collapse there after leading for much of that game and you could just see Texas deflating as the lead evaporated. Baylor continues to get no respect as the top team in the nation, especially going 6-0 SU on the road and 5-1 ATS while Texas has been hard to back at home. I’ll lay the points with Baylor here. 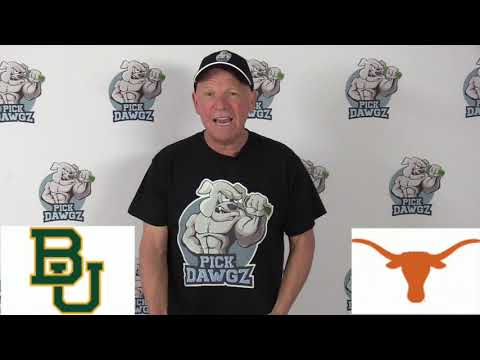