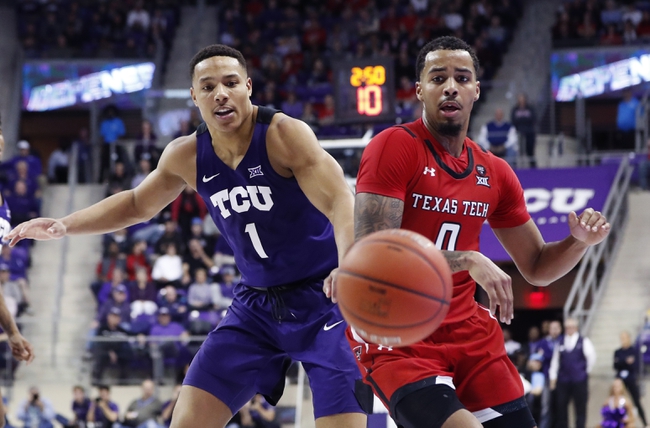 TCU is sitting at 13-10 this year. The Frogs are on a five-game losing streak right now, falling to Arkansas, Texas, Baylor, Oklahoma State and Kansas in that time.

In the loss to the Jayhawks, TCU’s Desmond Bane led the team on 20 points with five rebounds and three assists. RJ Nembhard added 11 points with three assists and two rebounds there, and Kevin Samuel posted 10 rebounds.

Over on the Texas Tech side, they’re 15-8 this year. The Raiders are 3-1 in the last four games, falling to Kansas while otherwise beating West Virginia, Oklahoma and Texas in that span.

In the win over the Longhorns, Texas Tech’s Jahmi’us Ramsey led the team with 18 points, one rebound and one assist. Terrence Shannon added 13 points with six boards there, and Kyler Edwards had 10 points.

TCU has had to play some pretty tough teams lately, specifically two top-three ranked squads in their last three outings—and the Frogs didn’t really get close in either of those games. Outside of that, TCU has been pretty underwhelming and choppy at best.

As for the Raiders, they’ve got their own issues as well but they’ve held up well against the three ranked teams they’ve played over their last five. I like Texas Tech to get some revenge from the last time these teams played (65-54 TCU) so I’m going Raiders on the cover here. 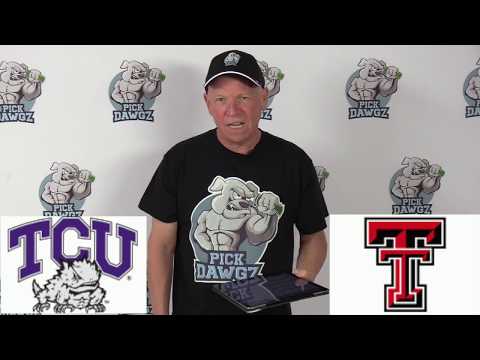