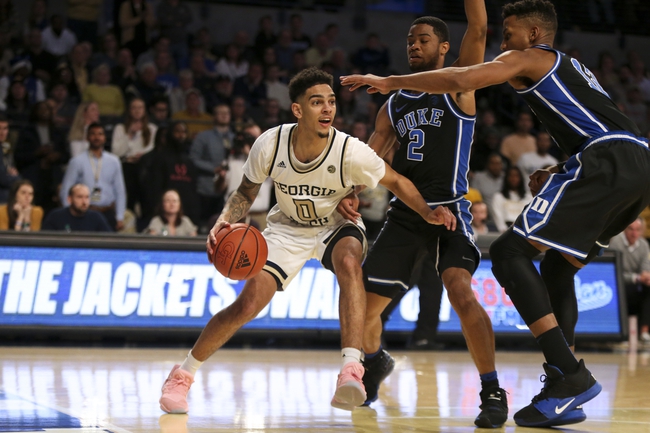 The North Carolina Central Eagles have been the better team this season overall, but they lose on the road by an average of 10.2 points while allowing 45.3 percent shooting from the field. The Morgan State Bears are playing their best ball of the season right now with four straight victories, and they win at home by an average of 9.8 points and shoot 44.6 percent from the field. In a toss up contest, I want the free point with Morgan State at home. 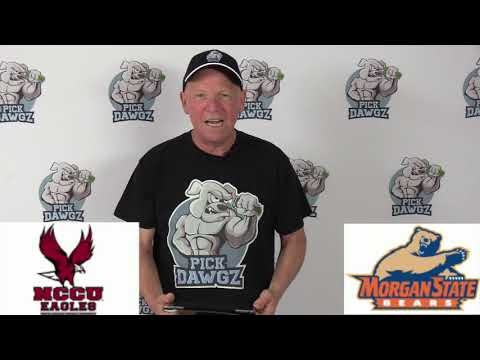