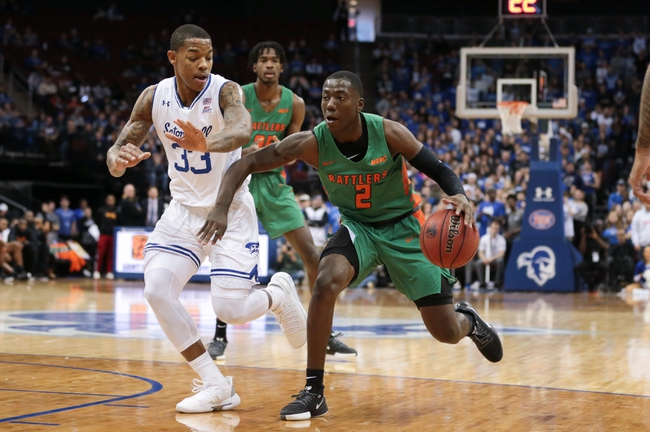 Where to Watch: famuathleics.com/watch Stream College Basketball all season on ESPN+. Sign up now!

The North Carolina A&T Aggies will look to rebound from a 78-73 loss to Bethune-Cookman last time out. Tyrone Lyons led the Aggies with 15 points, 10 rebounds and 3 steals for the double-double while Andre Jackson and Fred Cleveland Jr. each had 14 points while combining for 10 of NC A&T’s 14 assists to finish off the trio of double-digit scorers for the Aggies in the loss. Ronald Jackson added a team-high 17 rebounds as well in the losing effort, remaining North Carolina A&T’s leading scorer and rebounder, averaging a double-double per game with 14 points and 10.5 rebounds per game while Kameron Langley leads the Aggies in assists with 6.8 assists per game this season. As a team, North Carolina A&T is 71.1 points per game on 41.6% shooting from the field, 29.8% from behind the arc and 61.9% from the foul line this season while allowing 72.4 points per game on 41% shooting from the field and 29.4% from behind the arc this season.

I’ve gone back and forth on this game as the Aggies have been playing the better basketball as of late, but the problem I face here is that a lot of the recent success came at home, and their success on the road has come against teams like Delaware State and Maryland-Eastern Shore who are near the bottom of the standings in the MEAC. This game means as much to Florida A&M, who are trying to chase the Aggies in the hunt for the top spot in the MEAC right now, and the Rattlers have the benefit of being at home where they are 5-0 SU this season and 4-1 ATS after not playing at home at all during non-conference play. I just think the Rattlers are enjoying playing ball at home, so I’ll lay the point with Florida A&M here.

Get Premium Picks Start Winning Now »
The pick in this article is the opinion of the writer, not a PickDawgz site consensus.
Previous Pick
Morgan State vs. North Carolina Central - 2/10/20 College Basketball Pick, Odds, and Prediction
Next Pick
Mississippi Valley State vs. Alabama A&M - 2/10/20 College Basketball Pick, Odds, and Prediction 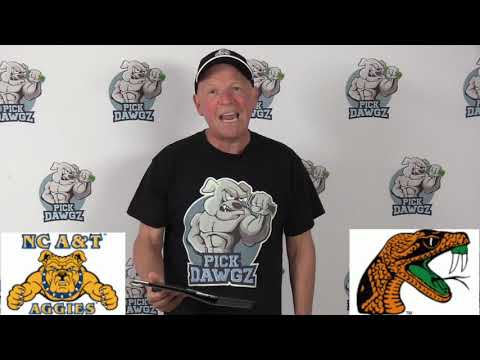